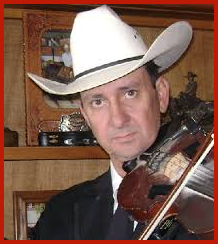 Brady Bowen is a multi-talented individual. As a respected World Class cutting horse trainer & rider, a legendary Western Swing fiddler & bandleader, a music arranger & record producer and also a successful rancher and oil & gas producer, it's no wonder he doesn't have much spare time!

The covers of Bowen's first six CDs have a picture of him riding cutting horses that he trained, rode and won him over $100,000 each in many world class competitions. The CDs are comparably named "In My Spare Time" volumes 1 through 6. In his "spare time," to this date he has recorded over 10 CD albums and two live video DVDs. Along with the six "In My Spare Time" CD series and he has Volume 7, a "Tribute To Billy Dozier" CD plus Volume 8 "Instrumentals 1" and Volume 9, "Tribute to Bobby Boatright, Leon Chambers and Tom Morrell, former band members of his band "Swing Country," all of whom have since passed on, plus his most recent CD, Volume 10, "Old Pictures in a new Frame." 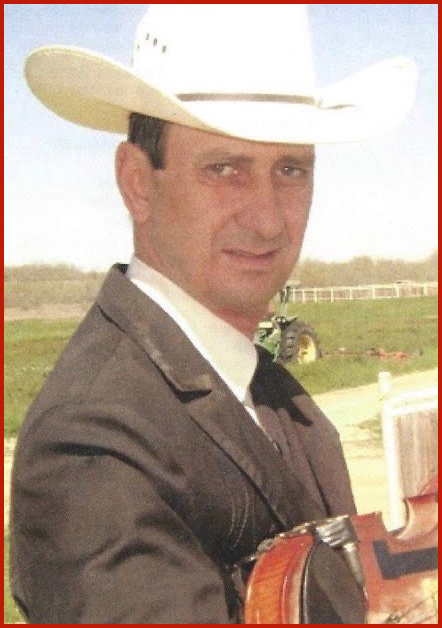 All CDs showcase many of the best Western Swing musicians and vocalists of our time. As a musician and horse trainer, it has helped him keep two Texas western traditions alive - Western Swing music (The official Music of the State of Texas), and the Western sport of training world-class competitive cutting horses. It was not by chance that in his "spare time" his music would evolve into invitations for his Swing Country band to play at many western swing events, festivals and cutting horse rodeo competitions. Along with the creation of his CDs & DVDs and world-class Texas cutting horse training business, he is a renowned Texas fiddle champion.

The late legendary Tom "Wolf" Morrell produced Volumes 1 & 2. Volumes 3, 4 & 5 were produced by another legend, two-time Grammy Award winner Tommy Allsup. Brady and Howard Higgins produced Volume 6 in 2010, "Tribute To Billy Dozier" in 2011, in 2012, "Instrumentals 1" and in late 2012, "Volume 9 - Tribute To Bob Boatright, Leon Chambers, and Tom Morrell" plus Volume 10, all were produced by the team of Brady Bowen & Howard Higgins. 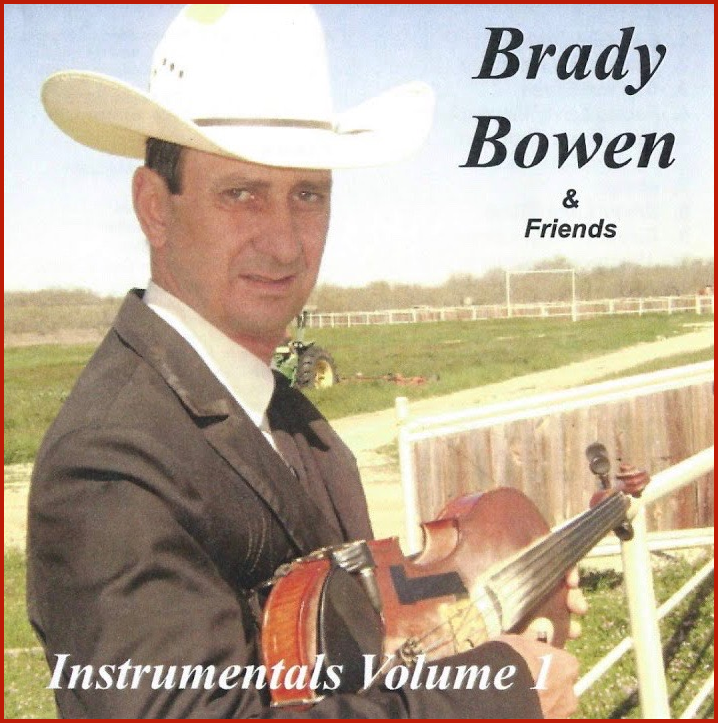 Brady and his "Swing Country" band have played the Lincoln County Cowboy Symposium each year since 2005, and numerous dances throughout Texas, Oklahoma & Louisiana. Furthermore, Brady is, and has been, a supporter of many Western Swing music organizations for many years, receiving the President's Choice Award in May, 2009 from the Cowtown Birthplace of Western Swing (CSWM), where he is a co-founder, charter member and Vice-President of CSWM. 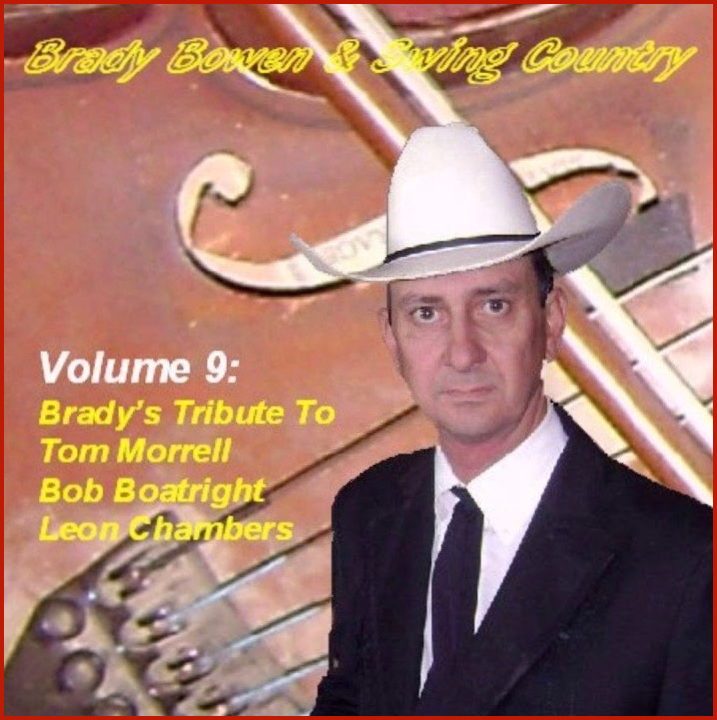 Always a family man, Brady and wife Laura, live just outside of Jacksboro, Texas on the Bowen Ranch. His son Weston and daughter Scarlet are both presently in college. Brady has also built a successful career in the oil & gas production business. He has had the distinct honor of serving as a judge for the National World Class Cutting Horse Championship competition. Now, "In His Spare Time," he dedicates his valued efforts to promoting, producing, and recording many different genres of Traditional Country, Cowboy Western, and Western Swing music through the Bowen-Higgins Studio located on his ranch in Jacksboro, TX.

Volumes 6, 7, 8, 9 and 10 plus many state-wide, regional and many area artists' CDs, have been produced, mixed, recorded, and mastered by Brady & Howard at the Bowen-Higgins Studio since its beginning in 2010.