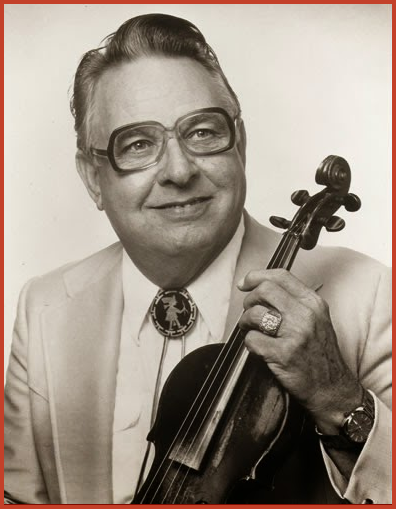 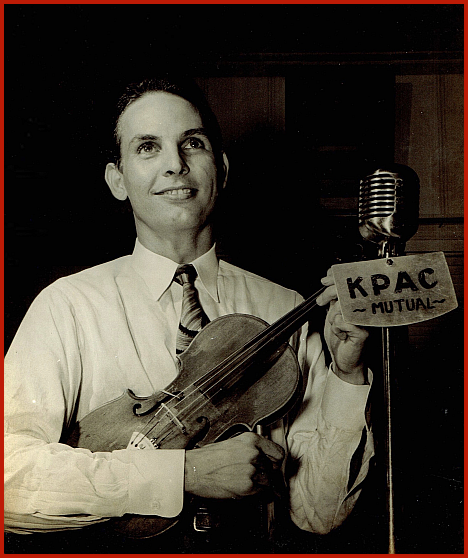 Bruner was born in Texas City, Texas, and spent most of his childhood near Houston. He learned to play fiddle, and traveled with medicine minstrel shows to begin his musical career. Milton Brown & his Musical Brownies drafted Bruner in 1935 to replace Jesse Ashlock who had left the Brownies to join Bob Wills & his Texas Playboys. Bruner played with the ensemble's classically trained fiddler Cecil Brower to create the memorable double fiddle harmony sound of Milton Brown's group. Bruner recorded with Brown's group on the Decca music label, until Brown was sadly killed in an automobile accident in 1936. This ended Bruner's involvement in the Brownies.

That same year of 1936, Bruner moved to Houston and formed The Texas Wanderers, a band that modeled itself after Milton Brown's Brownies, and included Lee Bell on electric guitar, legendary Bob Dunn on electric steel guitar, Leo Raley on mandolin, J. R. Chatwell on fiddle, Dickie McBride on guitar and vocals, and great vocalist Moon Mullican on piano. The Wanderers recorded on the Decca and Mercury Record labels. His songs had a special southern characteristic including songs about truck driving, lost love, the draft, and ill repute. 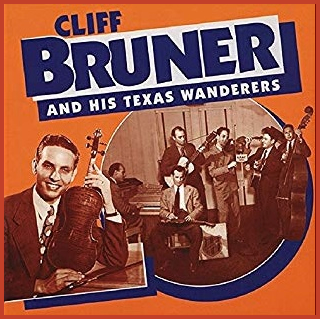 Cliff Bruner is an unsung star of the little-noted Western Swing music charts that appeared in Billboard prior to 1944. His hit "It Makes No Difference Now" spent twenty weeks atop the chart. Other hits in 1939-1942 included "Sorry," "Kelly Swing", "I'll Keep On Loving You", and "When You're Smiling". 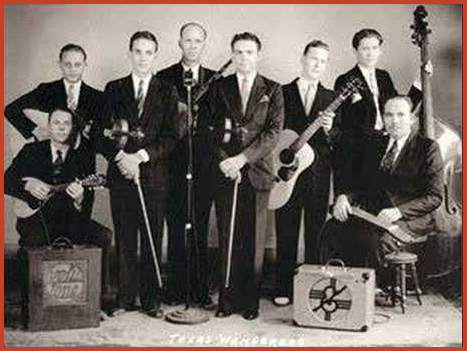 Perhaps his most famous hit was "Truck Driver Blues" the very first truck driving song. Many of these recordings featured his singing piano star, Moon Mullican, on vocals. Bruner's Western Swing big band disbanded in the 1950s after TV overtook radio and started the decline of Texas dance hall music. However, he continued to play and perform with his smaller trio and even appeared in the 1984 Sally Field movie Places In The Heart.

Cliff Bruner & His Texas Wanderers - When You're Smiling