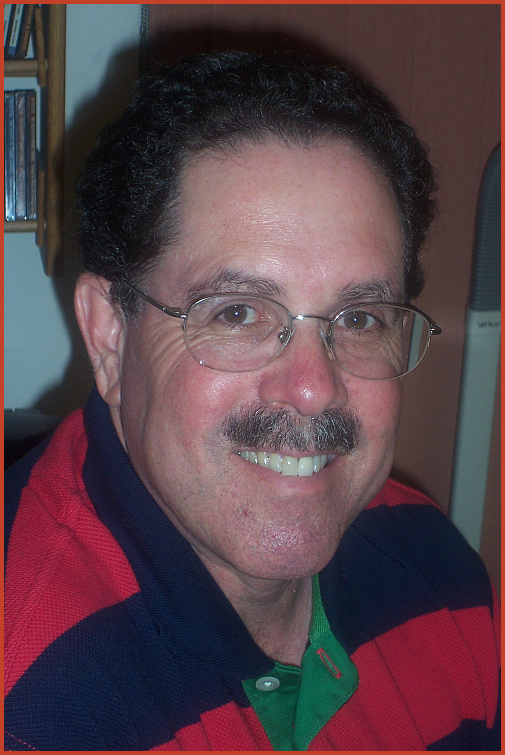 Cary Ginell is a veteran radio broadcaster, folklorist, and author of ten books on American music. He is an award-winning writer, music historian, and producer. Cary has written 6 books, penned dozens of liner notes, and is the co-owner of Origin Jazz Library. 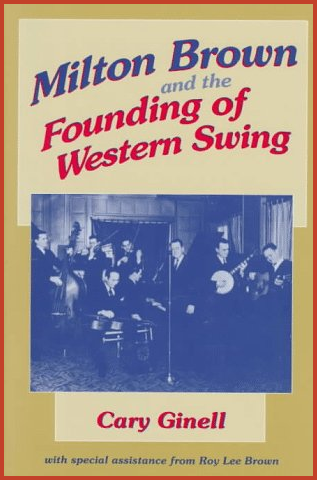 Together with Roy Lee Brown, Cary wrote the award-winning biography book Milton Brown & the Founding of Western Swing, the story of the often forgotten Father of Western Swing and his innovative band the Musical Brownies. 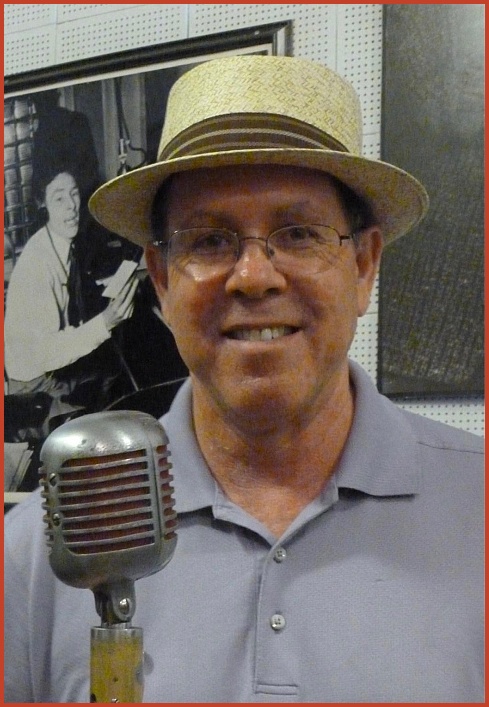 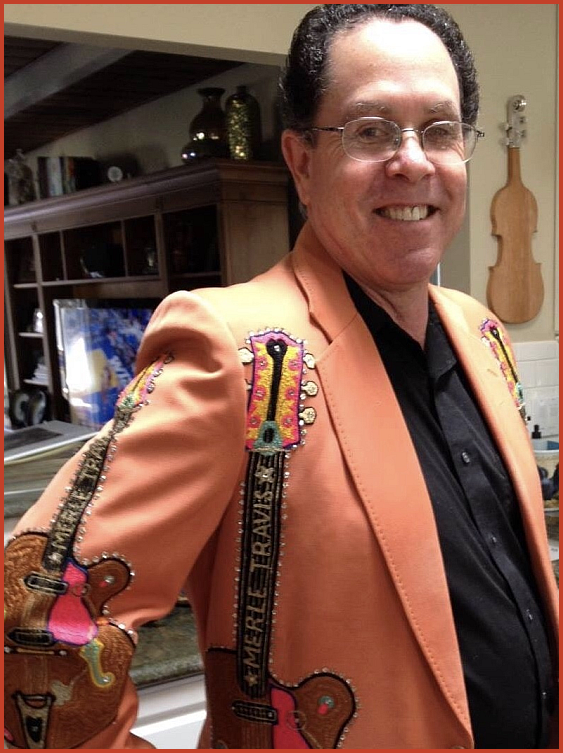 Cary was also the associate producer and annotator for the Grammy-nominated anthology "Washington Square Memoirs: The Great Urban Folk Boom - 1950-1970" (Rhino Records, 2001). A longtime supporter of public radio, Cary produced specials for NPR's "Jazz Profiles" on Terry Gibbs and flutist Herbie Mann. His most recent book is "The Herbie Mann Picto-Discography." Cary works as a theatre and concert reviewer for The Acorn Newspapers and writes his own blog on theater arts, VC On Stage. Cary holds a master's degree in Folklore from UCLA. 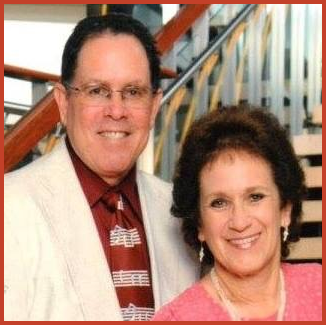 Cary lives in California with his wife, Gail Ginell. He continues to write books and articles, produce stage shows and speak at various public events. He and Gail have two sons, Adam Ginell, who is a successful marketing and graphic design executive who has worked at both NBC and CBS; and Brian Ginell, who works for Echo Summit as a high-end restaurant construction engineer.

"Cary Ginell has compiled exhaustive research to set the record straight on the life and music of Milton Brown, one of the great unsung heroes of American music; and one of the true fathers of western swing. Ginell's biography offers a wealth of new information on Brown and his times and paints a marvelously detailed portrait of the rich Texas music scene of the Depression era."
~Charles K. Wolfe, Middle Tennessee State University

Milton Brown And His Musical Brownies