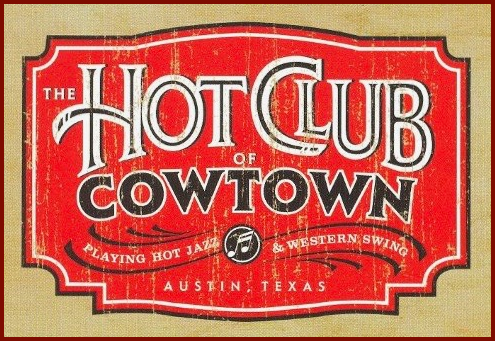 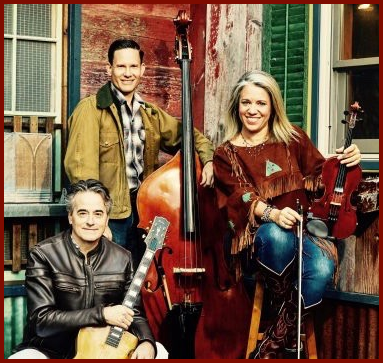 Since its beginnings in the late 1990s, the star power of Hot Club of Cowtown has continued to rise as its reputation for jaw-dropping virtuosity and unforgettable live shows have become band's global brand. Lauded for its "down-home melodies and exuberant improvisation" (The Times, London), the Hot Club has always woven a combination of seemingly disparate styles together to its own magical effect, setting up camp "at that progressive Western Swing crossroads where country meets jazz and chases the blues away" (The Independent), remaining "conscious always that above all else, the music is for dancing and an old-fashioned good time" (New York Times). The band's musical alchemy has been described as "another breathless journey in the Texas tardis" (The Times, London), while American Songwriterobserved that "the excellent three players of this band could be doing anything but have chosen to honor the greats of jazz and swing with their sound." The Belfast Telegraph calls the Hot Club of Cowtown "a pretty much perfect country trio at the very top of their game," and the New York Times, in a live review the trio as armed with "an arsenal full of technique and joy." 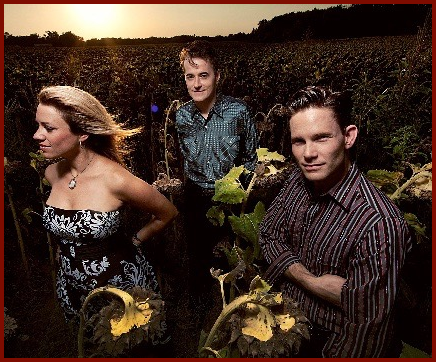 The Hot Club of Cowtown has toured extensively worldwide for over twenty years, both on its own and with with artists including Bob Dylan, Willie Nelson, Gatemouth Brown, the Avett Brothers, Dan Hicks, Bryan Ferry, Roxy Music, the Squirrell Nut Zippers, the Mavericks, the Dustbowl Revival, and others. Festivals/career highlights include the Women in Jazz series (part of Jazz at Lincoln Center), the Cambridge Folk Festival (UK), the Glastonbury Festival (UK), the Fuji Rock Festival (Japan), Byron Bay Blues & Roots Festival (AU), the National Folk Festival (US and AU), the Stagecoach Festival, the Winnipeg Folk Festival (CA), Waiting for Waits Festival (SP), the grand opening of the Country Music Hall of Fame and Museum in Nashville, Tennessee, The Barns at Wolf Trap, the Rochester Jazz Festival, the Strawberry Festival, the Hardly Strictly Bluegrass Festival, traveling as US State Department Musical Ambassadors to Azerbaijan, Armenia, Algeria, the Republic of Georgia, and the Sultanate of Oman, and being inducted into the Texas Western Swing Hall of Fame. 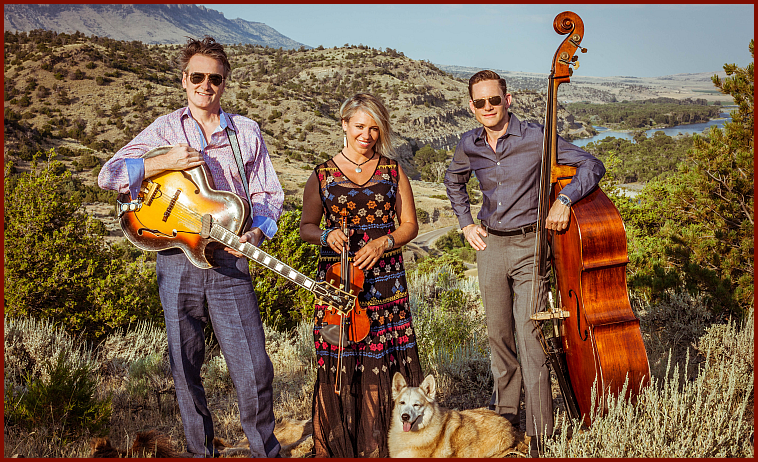 In 1994 in New York City, Elana James placed an ad in the music section of the Village Voice looking to join a band, and Whit Smith answered it. Since then the music these two have made has always been a secret brew of energy, joie de vivre, and a respect for tradition that is often imitated but never equaled. By 1997, after founding a much larger Western swing orchestra in NYC, Elana and Whit pared back down to their essential elements and the duo that began as "Whit & Elana" grew - with the addition of a bass player and a lot of optimism and naïvetĂ© - into Hot Club of Cowtown. The trio moved to Austin, Texas, and released its first album, Swingin' Stampede, in 1998 after signing with American roots label HighTone Records. Tall Tales (1999) and Dev'lish Mary (2000) soon followed, but it wasn't until 2001 that the band's lineup solidified with the arrival of bassist Jake Erwin, who cemented Hot Club's larger-than-life, earth-shaking rhythmic foundation. 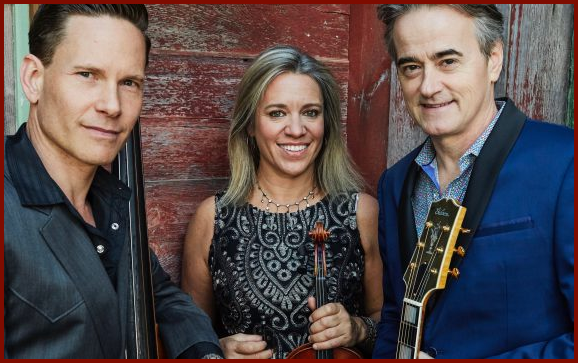 Ghost Train (2002) first showcased the band's shift toward original songwriting and Continental Stomp (2003) is a live album recorded in the Hot Club of Cowtown's natural habitat and joyful home base, the Continental Club in Austin, Texas. In 2008 American label Shout Factory released a 20-track Best of the Hot Club of Cowtown retrospective, followed by Wishful Thinking (2009). In 2011 the band released the first of a three-part series of albums dedicated exclusively to its roots: What Makes Bob Holler arrived in 2011 with Western Swing standards made famous by Bob Wills & his Texas Playboys; Rendezvous in Rhythm was released in 2013, a 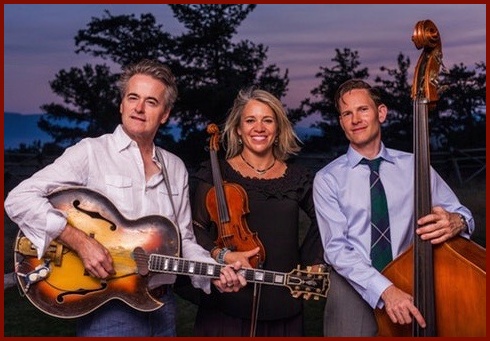 collection of American Songbook standards and Gypsy-influenced hot jazz in the style of Hot Club de Paris: Django Reinhardt and Stephane Grappelli; and in 2016 Midnight on the Trail, re-imagined cowboy ballads, traditional Western Swing, and songs by Gene Autry, Cindy Walker, Johnny Mercer, Bob Wills, Tommy Duncan, and others, was released in 2016. To celebrate its 20th anniversary in 2017 the Hot Club of Cowtown re-released Western Clambake which was previously available only as a cassette that the band created in 1997 to sell while busking in San Diego's farmers markets and at Balboa Park. Crossing the Great Divide (2019) is the band's latest recording, a seven-song EP of songs by Robbie Robertson, Bob Dylan and The Band to celebrate the 50th anniversary of The Band's first two albums, Music from Big Pink and The Band. An album of new material is in the works for fall 2019 release.