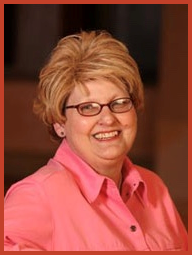 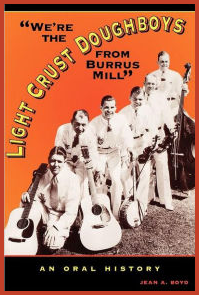 She also teaches two core music history courses, Music in Europe and the United States from the end of World War I to the Present, and a graduate 20th-century class.

Since the mid-1980s Dr. Boyd has has accomplished exhaustive research in to the Texas born dance music genre of Western Swing, a style of swing jazz that was first created in Fort Worth, Texas in 1932. To date she has published three books, 1) The Jazz of the Southwest - An Oral History of Western Swing, 2) We're the Light Crust Doughboys from Burris Mill - An Oral History and 3) Dance All Night - Those Other Southwestern Swing Bands of Past and Present and two lengthy articles, and has done three presentations on the topic of Western Swing. 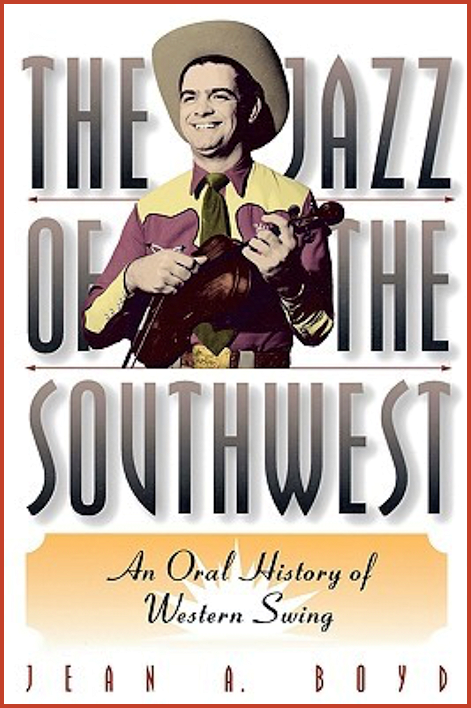 In these books, Boyd takes what we do know about Western Swing - the heroic saga of Bob Wills, the influential and tragically brief career of Milton Brown - and uses their original 1930 Light Crust Doughboys band as a springboard to examine the many similar bands that sprang up as a result of Bob and Milton's innovation from West and South Texas, Oklahoma and more. It was a musical fusion that existed during this curious flashpoint of the 1930s, where the ballroom swing jazz of Benny Goodman met with the earliest strains of frontier fiddle string band music to make something new, exciting and very danceable. 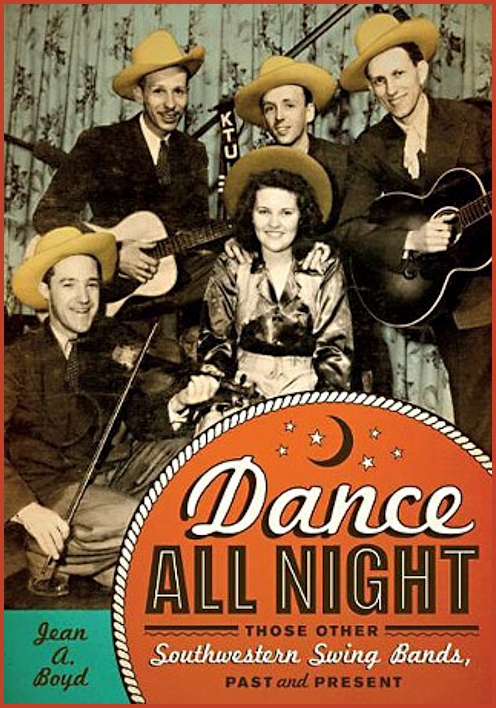 Boyd's groundbreaking books take a close look at other pioneering developmental artists in the genre, many of whom scattered in the wake of World War II. She shines a deserving light on Prince Albert Hunt, the East Texas Serenaders, the Fort Worth Hi-Flyers, Shelly Lee Alley & his Alley Cats, Roy Newman & his Boys, Bill Boyd & his Cowboy Ramblers, the Tune Wranglers, and more - all while carefully setting into place the technology and culture that fostered these groups.

In her quest to uncover each voice in Western Swing and put it all into place, Boyd sacrifices some of the readability and editorial touch that might make these characters jump off the page, but she's writing as a documented academic, not as a novelist, and regardless of her approach these books literally swing as a sometimes forgotten and exciting tale of Texas music history. After all, Western Swing has been named by our legislature as the Official Music of the State of Texas!

Dr. Boyd is currently working on her fourth Western Swing book, which will document and explain the spread of the genre all over the United States, to Canada, Australia, and many parts of Europe. Whereas research is important to Dr. Boyd, her top priorities are her students and her teaching.