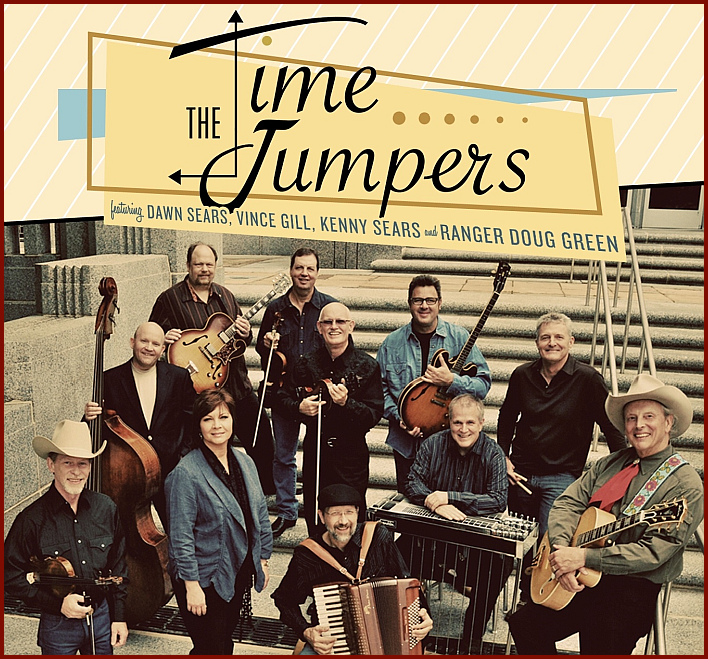 Tap any member of the multi Grammy nominated Time Jumpers on the shoulder and the face that turns to greet you is a talented musician who's made major contributions to the richness and vigor Western Swing dance music. 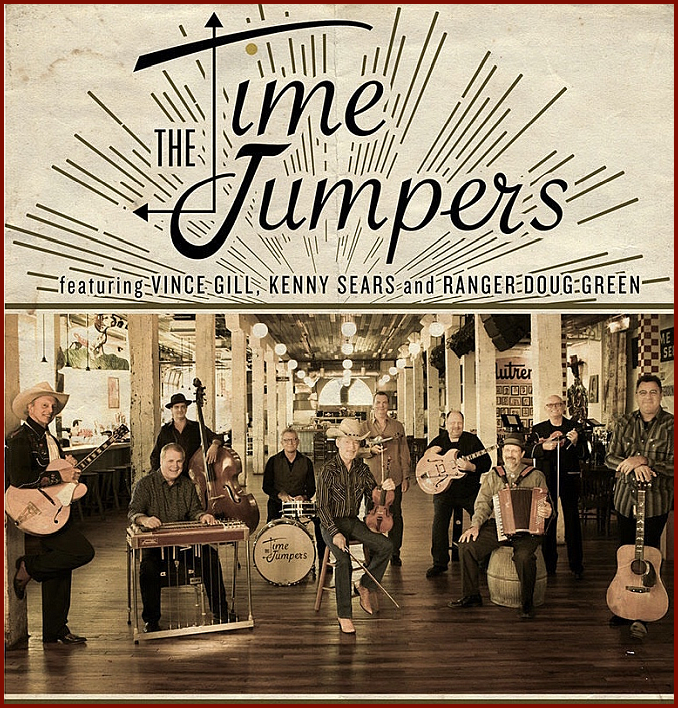 The Time Jumpers were established in Nashville in 1998 by an assemblage of high-dollar studio musicians who wanted to spend some spare time jamming their favorite Western Swing music with their sonically gifted buddies. The notion of building a rabidly devoted following was the last thing on their minds. But that's what happened. Learning that Monday evenings were the slowest in the week for the Station Inn bluegrass club, the superpickers settled into that fabled venue at the start of each week and set up shop. Pretty soon Monday nights were sounding a lot like Saturday nights - and drawing commensurately lively crowds. 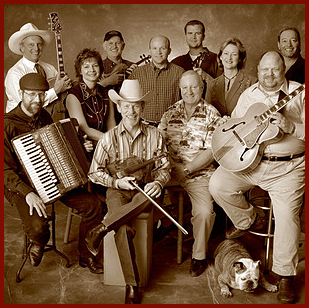 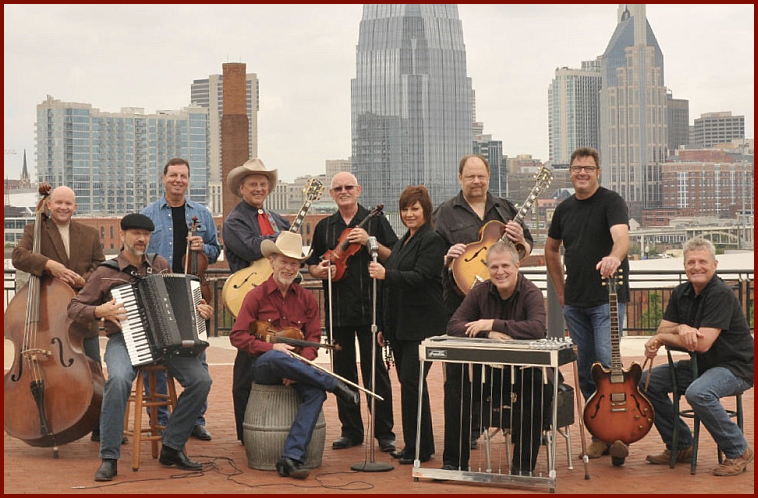 As word spread along Music Row that something special was happening at Station Inn, big stars began dropping by, some to sit in with the band, others just to enjoy the vast array of western swing, jazz, country and pop standards The Time Jumpers rejoiced in playing. Among those drop-bys were Bonnie Raitt, Reba McEntire, Norah Jones, Robert Plant, The White Stripes, Kings Of Leon, Jimmy Buffet and Kelly Clarkson.

After more than 10 years together, the band re-located their Monday night shows to 3rd & Lindsley, a larger capacity club in Nashville. In 2013, the band's self-titled release on Rounder Records was nominated for 2 Grammys - Best Vocal Performance by a Duo or Group-Country, and Best Country Album. The band is currently recording their next record for Rounder Records, and is scheduled to be released by summer of 2019.

The Time Jumpers | On The Outskirts of Town

The Time Jumpers sing "Bring It On Down to My House"