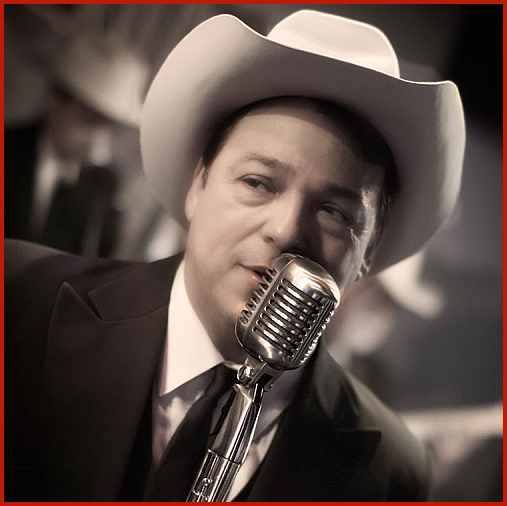 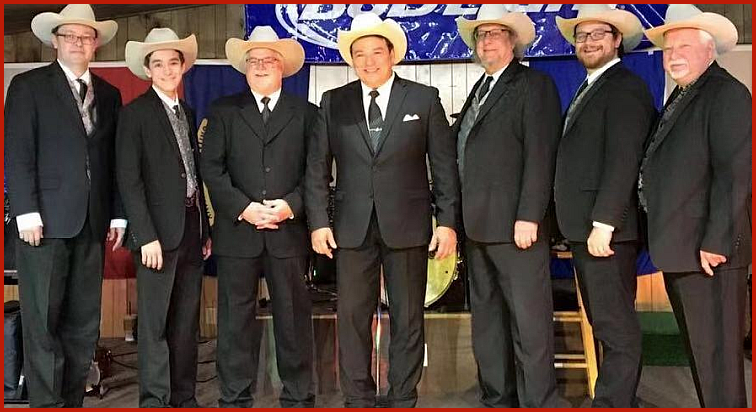 Beginning with his 1998 third album release, Keepin' The Tradition - A Tribute to My Heroes, Billy insisted on recording with his own stage band to properly perform the music he truly loves: authentic Bob Wills and Tommy Duncan Western Swing. "It's from the rich roots of Texas music, inspired by the masters of the style who thrived when Texas music nationally rivaled Nashville music on the radio," Billy says. The result? Awards and radio exposure which continued with CD releases; Traditionally Yours, Billy Mata - 2004 and Domino Effect - 2006 together with Grammy award winner, Floyd Domino.

Mata's career jump started as a featured singer with Tommy Morrell and and the Time Warp Top Hands on Larry Scott's syndicated radio show, The Lincoln County Cowboy Symposium Of The Air. That lead to guest appearances with the Texas Playboys featuring Tommy Allsup and Leon Rausch. From there Billy was invited to perform at the West Texas Western Swing Festival in Snyder, Texas and following that, at the Lincoln County Cowboy Symposium in Ruidoso, New Mexico where he has since been invited to entertain annually. 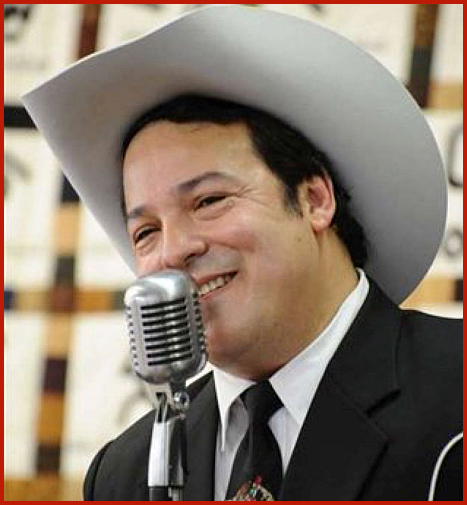 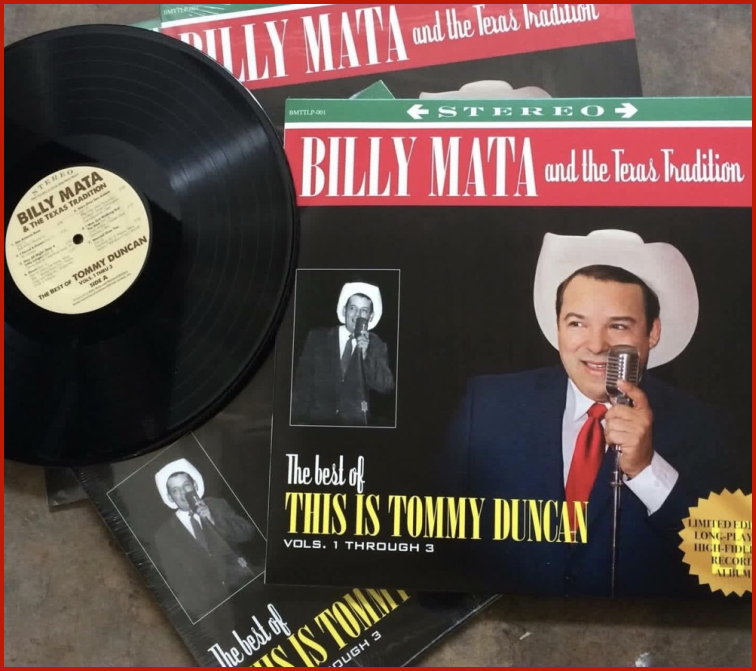 Billy is a Texas music scene veteran with over a quarter-century of making music with his own Texas Western Swing Hall Of Fame band, Billy Mata and the Texas Tradition, three-time AWA Western Swing Vocalist of the Year and winner of the Academy's Entertainer Of The Year, delivering authentic Western Swing with an uncanny resemblance and sound to Bob Wills' legendary lead vocalist, Tommy Duncan. In 2018, his latest album This Is Tommy Duncan: The Trilogy, was released to widespread acclaim and success. 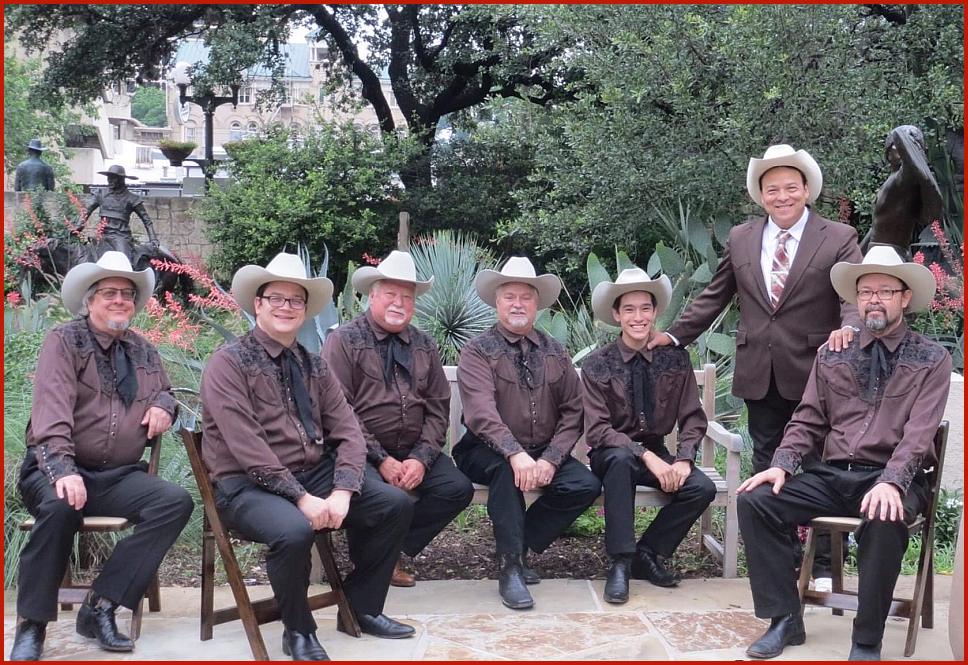