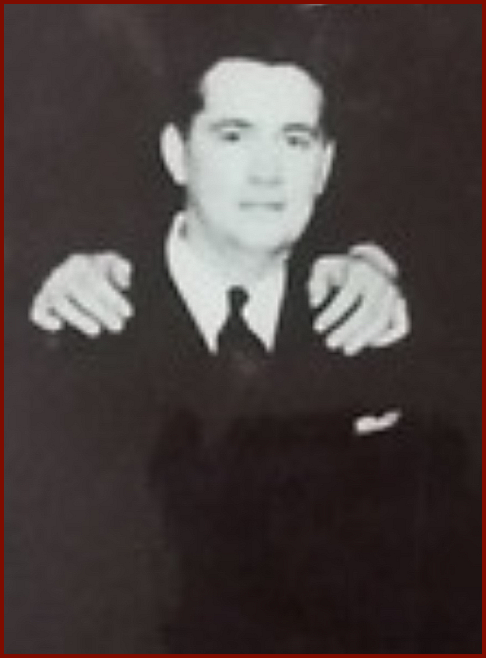 Roy Newman was born November 12, 1899 in Santa Anna, Texas, and died February 23, 1981 in Dallas. Nothing is known of Newman's childhood or of his teenage years, but he grew up to become one of the pioneers of western swing music. His band was making records in the mid 1930s even slightly before Milton Brown and Bob Wills, and was already broadening the boundaries of string band jazz before they were defined. Roy Newman & His Boys had a sound that was probably the least countrified of the Fort Worth area string bands that began in the late 1920s and early 1930s, being more Dixieland in character, especially in their use of the clarinet. 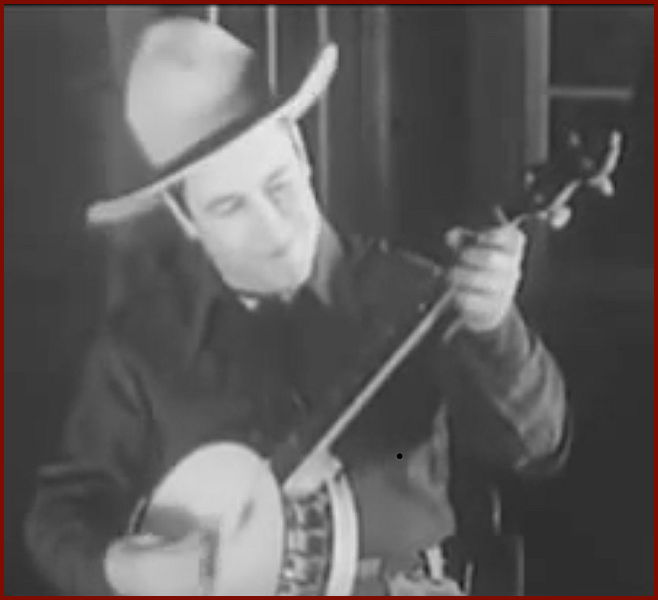 By his mid-twenties, he played piano, piano accordion and guitar and worked as a staff musician at WRR Dallas. In 1926, apart from his studio duties, he began to play piano as one half of the Mystery Duo, with John Thorvald (guitar). In 1931, he played guitar as part of a quartet known as the Wanderers, where he became associated with famed jazz guitarist Jim Boyd.

The group moved to WFAA in 1932, but Newman and Boyd with different musicians returned to WRR, as Roy Newman & his Boys, the following year. Also at WRR at that time was Bill Boyd, who played and recorded with musicians known as the Cowboy Ramblers. 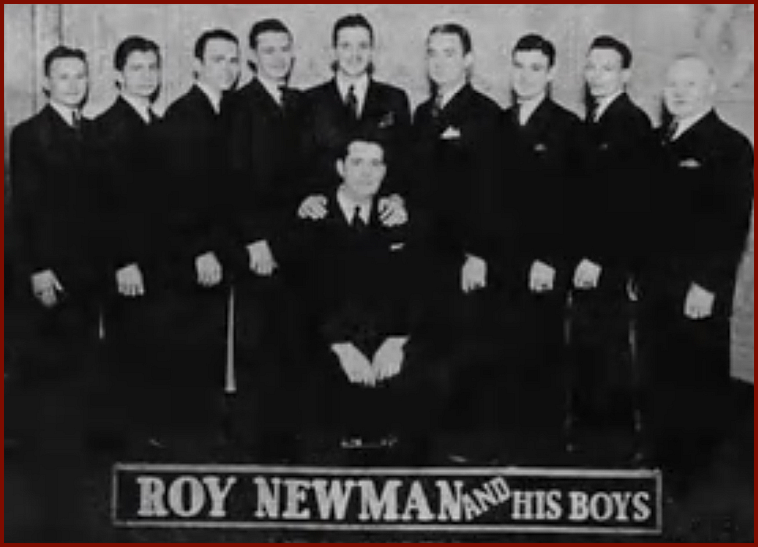 In reality, some of the musicians who played and recorded with Newman also played on Boyd's recordings, but although interspersed, each band managed an individual sound and both played on WRR's popular Noon Hour Varieties. Newman And His Boys (who sometimes numbered 10 musicians) recorded 72 sides between 1934 and 1939, and established a considerable reputation through their broadcasts and appearances in the Fort Worth and Dallas areas. 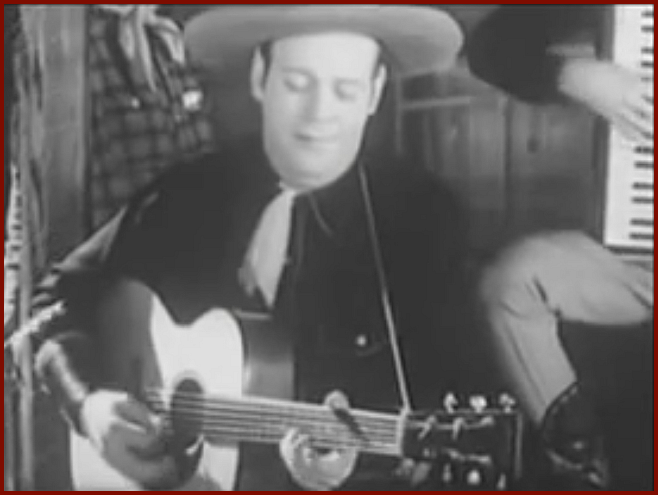 Roy Newman & His Boys had a sound that was probably the least countrified of the Fort Worth area string bands that began in the late 1920s and early 1930s, being more Dixieland in character, especially in their use of the clarinet. Although never afforded the publicity gained by Bob Wills or Milton Brown, Newman, who probably played more jazz than his contemporaries, played his part in popularizing western swing music, before he disbanded in 1940. 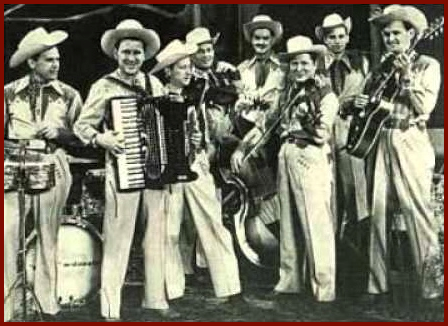 Their singles, mostly done for Vocalian, included "Devil with the Devil," "I Can't Dance (I Got Ants in My Pants)," and a version of "Everybody's Trying To Be My Baby." The attribution of the latter song to Newman as an original, as is made in the notes to Rhino's Texas Music Vol. 2 collection, however, is patently wrong, as his 1938 recording was made two years after fellow Texan Rex Griffin's version of "Everybody's Trying To Be My Baby" was first recorded, which can more safely be considered the original. And twenty-five years later, that same song would be one of the first recordings by The Beatles. 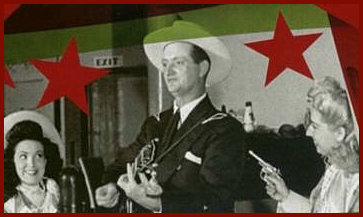 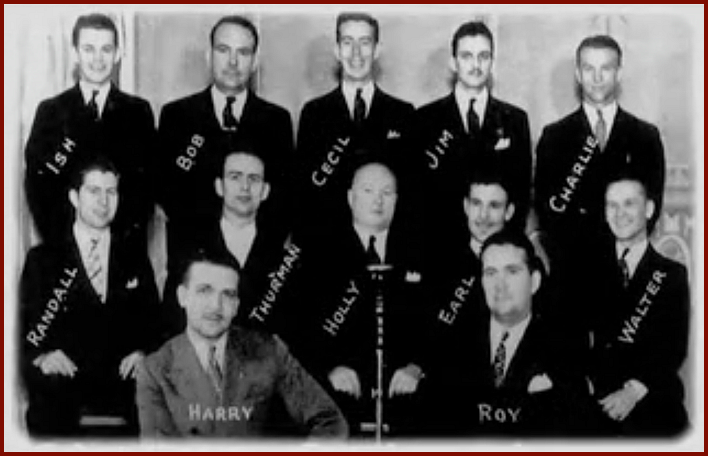 Newman continued to work as a staff musician at WRR and/or WFAA until his retirement. He died at his Dallas home in 1981, the same year that an album of his early work was released. Recordings have also appeared on Rambler compilation albums.

Roy Newman & His Boys - Everybody's Trying To Be My Baby

Roy Newman & His Boys - Rhythm Is Our Business