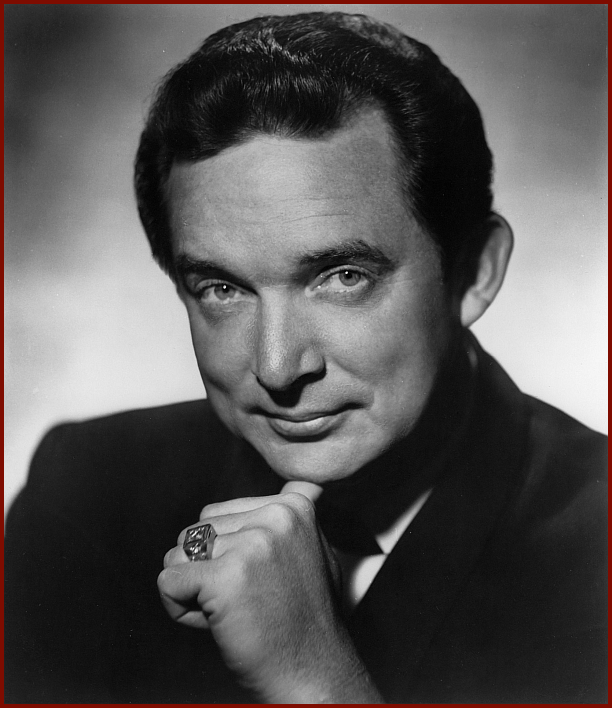 Noble Ray Price (January 12, 1926 - December 16, 2013) was a Western Swing and Country music singer, songwriter and guitarist. His wide-ranging baritone has often been praised as among the all-time finest male voices of country & western music. Some of his well-known recordings include "Release Me", "Crazy Arms", "Heartaches by the Number", "For the Good Times", "Night Life", and "You're the Best Thing That Ever Happened to Me". He was elected to the Country Music Hall of Fame in 1996 and even into his late 80s continued to record and tour. 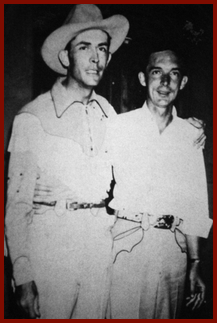 Price, born in the east Texas town of Perryville, served with the U.S. Marines from 1944-1946, and began singing for KRBC in Abilene, Texas during 1948. He joined both the Cowtown Jamboree at Fort Worth's Panther Hall and the Big D Jamboree in Dallas in 1949. He relocated to Nashville in the early 1950s, rooming for a brief time with Country music legend Hank Williams in 1952. When Williams died in early 1953, Price managed his band, the Drifting Cowboys, and had minor success. He was the first artist to have a success with the song "Release Me" (1954), a top five popular music hit for Engelbert Humperdinck in 1967. 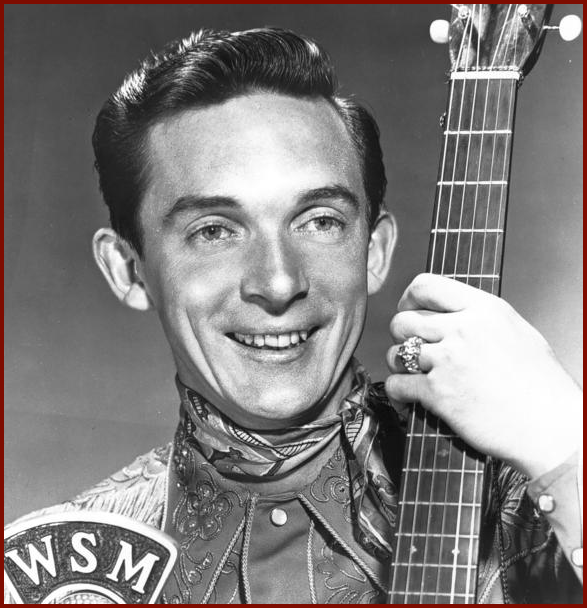 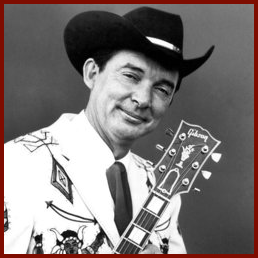 Price became one of the stalwarts of 1950s Western Swing and Honky Tonk music, with hit songs such as "Talk To Your Heart" (1952) and "Release Me". He later developed the famous "Ray Price Texas Shuffle," a 4/4 arrangement of honky tonk music with a walking bassline, which can be heard on "Crazy Arms" (1956) and many of his other recordings from the late 1950s. 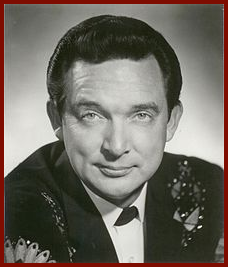 During the 1960s, Ray experimented increasingly with the so-called Nashville sound, singing slow ballads and utilizing lush arrangements of strings and backing singers. Examples include his 1967 rendition of "Danny Boy", and "For the Good Times" in 1970 which was Price's first country music chart No. 1 hit since "The Same Old Me" in 1959. Written by Kris Kristofferson, the song also scored No. 11 on the popular music chart and featured a mellower Price backed by sophisticated musical sounds, quite in contrast to the Western Swing and Honky Tonk sounds Price had pioneered two decades before. Price had three more No. 1 country music successes during the 1970s: "I Won't Mention It Again", "She's Got To Be A Saint", and "You're the Best Thing That Ever Happened To Me." His final top ten hit was "Diamonds In The Stars" in early 1982. Price continued to have songs on the country music chart through 1989. Later, he sang gospel music and recorded such songs as "Amazing Grace", "What A Friend We Have In Jesus", "Farther Along" and "Rock of Ages." 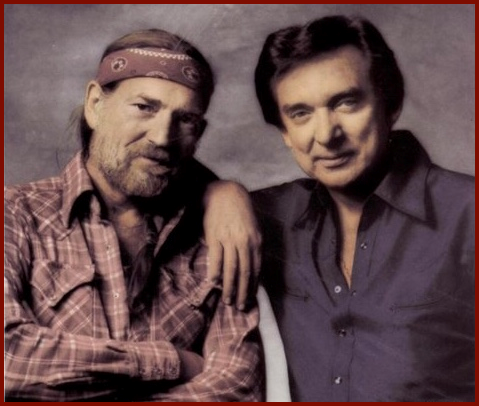 In 2006, Price was living near Mount Pleasant, Texas and still performing in concerts throughout the country. In 2009, Price made two performances for the Fox News show Huckabee. The first was with the Cherokee Cowboys and host Mike Huckabee, and he performed "Crazy Arms" and "Heartaches By The Number". Weeks later he performed with the Cherokee Cowboys and Willie Nelson (again with Huckabee playing bass guitar). This time they performed duets of "Faded Love" and "Crazy." 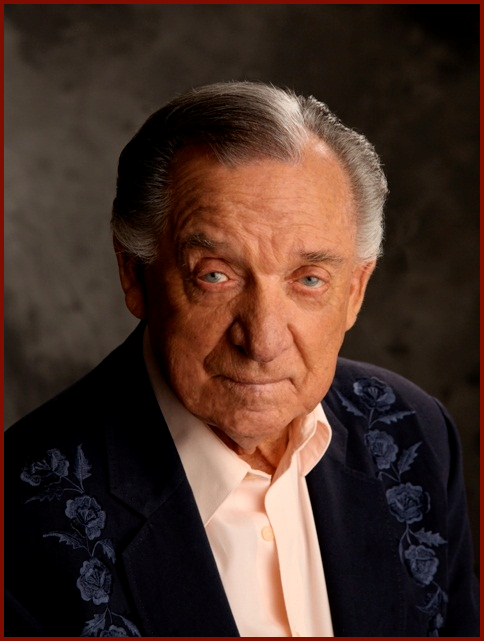 Price worked on his latest album, Last of the Breed, with fellow country music singers Willie Nelson and Merle Haggard. This album was released on March 20, 2007 by the company Lost Highway Records. The two-disc set features 20 country classics as well as a pair of new compositions. The trio toured the U.S. from March 9 until March 25 starting in Arizona and finishing in Illinois. This was Price's third album with Nelson and first album with Haggard. After the tour, Haggard remarked, "I told Willie when it was over, 'That old man gave us a goddamn singing lesson.' He really did. He just sang so good. He sat there with the mic against his chest. And me and Willie are all over the microphone trying to find it, and he found it." 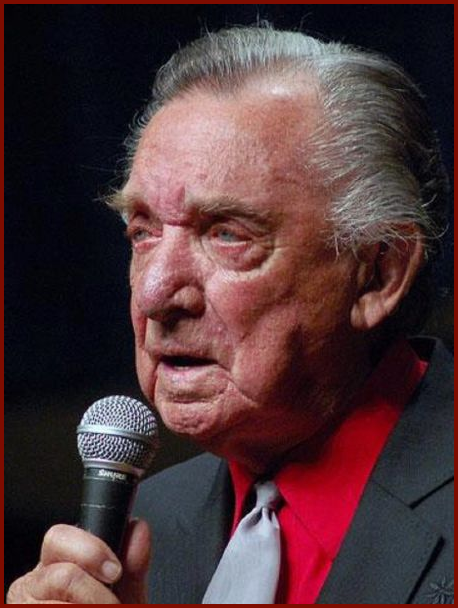 On November 6, 2012, Ray Price confirmed that he was fighting pancreatic cancer. Price told the San Antonio Express-News that he had been receiving chemotherapy for the past six months. An alternative to the chemo would have been surgery that involved removing the pancreas along with portions of the stomach and liver, which would have meant a long recovery and stay in a nursing home. Said Price, "That's not very much an option for me. God knows I want to live as long as I can but I don't want to live like that." The 87-year-old Country Music Hall of Famer also told the newspaper, "The doctor said that every man will get cancer if he lives to be old enough. I don't know why I got it - I ain't old!" Price retained a positive outlook and hoped to play as many as a hundred concert dates in 2013.

In February 2013, the cancer appeared to be in remission. Sometime in May 2013, Price was hospitalized with severe dehydration. On December 2, 2013, Price entered a Tyler, Texas, hospital in the final stages of pancreatic cancer, according to his son, then left on December 12 for home hospice care. Price died at his home in Mt. Pleasant, Texas, on December 16, 2013.

Ray Price - Invitation To The Blues