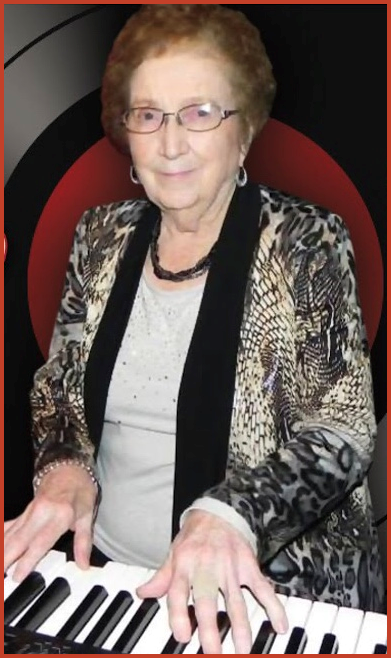 Lucy Dean Record of Lockney, Texas has spent a long and amazing lifetime in music. She has been inducted into numerous Hall of Fame Western Swing Music Societies from Texas to California to Washington.

To this day Record, who will turn 96 in June, spends much of her weekends catching up with fellow musicians and playing the piano at numerous Western Swing Music Festivals.

Born nearly a century ago on June 1, 1924, Lucy Dean Record began playing piano by ear at age 4 and started taking lessons at age 5. By age 7, she was the organist for First United Methodist Church in Lockney - a post she still holds. Lucy went on to become a legendary classical, gospel and jazz pianist, finding her true calling many years later as a fabulous Western Swing pianist for numerous Texas bands that played throughout North America and even in Europe.

"Playing piano was always my first love," she said.

During the Depression, money for piano lessons was hard to come by. Record's father and mother, Carmillus H. and Mary Ida Rose, washed and ironed clothes for people to earn extra money, although they had no electricity and no natural gas. 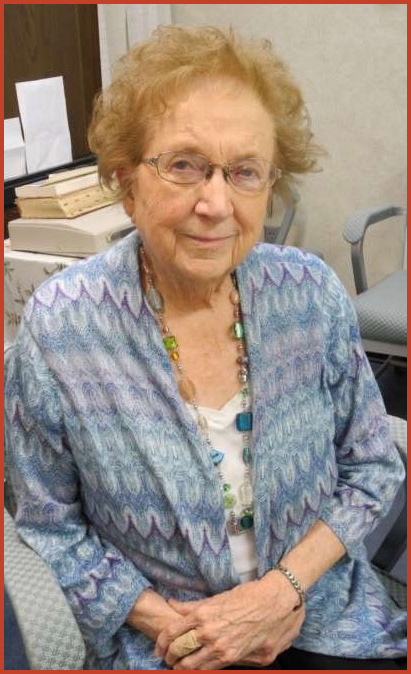 "I remember them ironing those five white shirts for the principal during a dust storm," she said. "It was not easy to do. But they loved me and they loved my piano teacher and her husband."

Eventually, the business they began on the farm became a "do-it-yourself" laundry called Rose Laundry in Lockney with eight Maytag washers and two rinse tubs. People paid for the time they spent, a half hour or an hour doing their laundry. Some people took their clothes home to dry, and Record's mother and father hung some on a line to dry.

"I thank God for my talent and my mom and dad for the sacrifice they made to give me lessons," Record said.

Record started giving piano lessons while she was still in high school. She attended Texas Tech and Draughon's Business College. Later she received her piano teaching certification from the St. Louis Institute of Music.

She married Charles L. Record in 1942 and put her secretarial skills to use at the Army Air Corps in Garden City, Kan.; Monroe, La.; and the Aviation Cadet Center in San Antonio.

"I followed my husband around," she said. 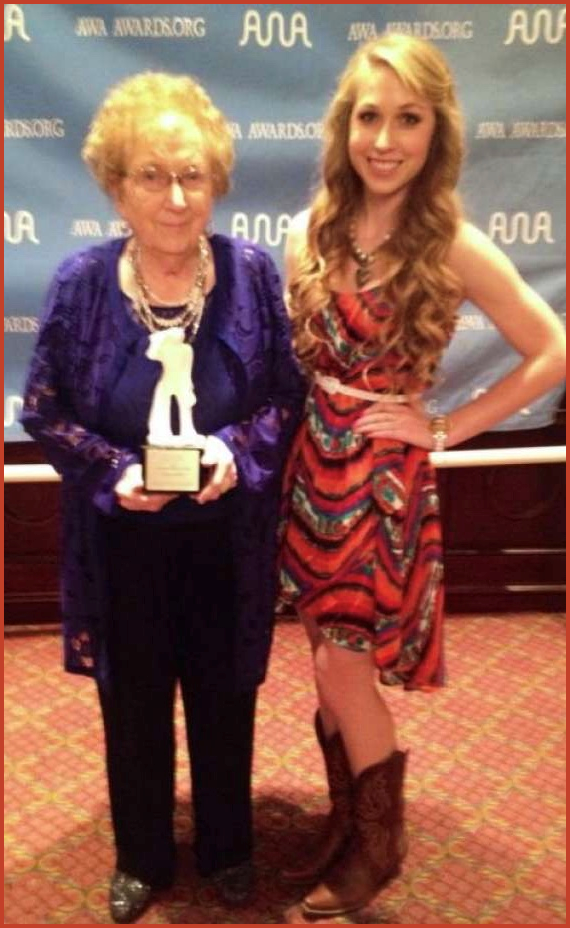 Record teaches from a variety of courses to avoid monotony for her pupils. A new piano series "Adventures" is very good, she says.

As a child, Record accompanied her brother, who sang, and after her marriage, she accompanied her husband, who sang and was part of the Lockney Quartet. He managed the school buses and drove bus for Lockney ISD.

"Everybody loved my husband C.L.," she remembers. "The kids loved him. He was the love of my life, and I was devastated when he died in 1991.

"It Had To Be You" is Record's theme song, and the one she most enjoys performing. In 1992, at the ripe age of 68, she started playing keyboard piano with the Texas based Western Swing band "In the Swing" for bandleader Jimmy Burson. She also played with Shirley Goodness and Mercy in Vienna, Austria. The Texas in the Swing band played for the Western Swing Barn Dance in Silver Dollar City, Mo., for 13 years. Record also played with "Asleep at the Wheel". She remains good friends with Ray Benson and two of the group's former keyboardists. 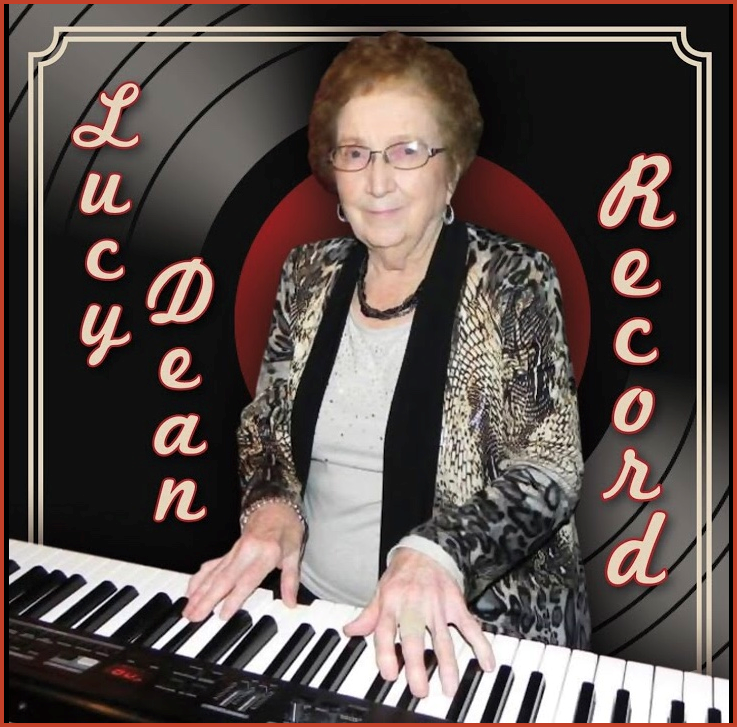 Record once played a concert on short notice for Ray Price when the pianist became ill. She has played guest appearances with Billy Mata and Texas Tradition and Floyd Domino and the All Stars. Locally, she is a regular with Rick Sudduth and Denim and Lace II, Henry Baker and Friends at Turkey, Texas, pre-Bob Wills Day celebrations and the Turkey Jamboree Band.

But she considers her legacy as a teacher even greater than her legacy as a gospel, jazz and Western Swing musician. She says at one time, every church in Floyd County had one of her students as a musician.

One of her students became the wife of an ambassador who later learned Record had played for Kings and Queens throughout Europe!

"That little pebble you threw in the pond in Lockney, Texas, has gone all around the world," he said.