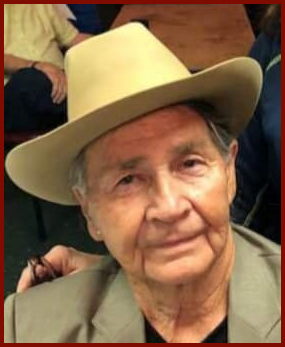 Gary Beaver aka Beav is a co-founder, a charter member and serves as President of the Society. He is also a Board Member and currently serving as Vice President of The Church of Western Swing in Turkey, Texas. Gary has degrees in Indian Education, Animal Science and Ranch Management from Evergreen State College in Washington State. He has an extensive background in ranching. He also has owned and operated Beaver Pools, a swimming pool liner installation and repair company, for about 40 years. He grew up and lived for many years in Broken Arrow, Oklahoma (a few miles East of Tulsa). That's where he first listened to KVOO Radio and became a fan of Johnny Lee Wills and All The Boys, and visited with Johnny Lee at his Tulsa owned western store. Some of his earliest memories are of western swing music, and escorting his aunt to many dance halls in the Tulsa area, including the famous Cain's Ballroom. In the Fall of 1997, he and his wife, Joyce, moved to Fort Worth, Texas where they owned and operated Big Balls of Cowtown, a dance hall and night club on Exchange Avenue in the Stockyards, featuring live western swing bands. Thus furthering his interest and love of Western Swing music. 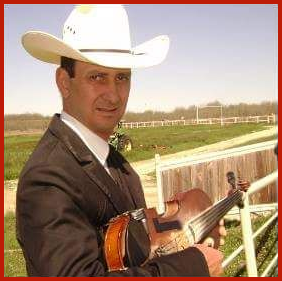 Brady Bowen is a co-founder, charter member and Vice-President of CSWM. Brady Bowen owns and runs the Bowen Cutting Horse Ranch in Jacksboro, Texas, on Highway 199, North of Fort Worth. Brady is an award-winning cutting horse competition rider and trainer. He is also a cutting horse judge at shows throughout the United States. Brady's love of horses and ranching blends well with his longtime love of western swing music. He is an outstanding fiddle player and the band leader of The Brady Bowen and Swing Country Band. The band was the 2009 recipient of the AWA Western Swing Group of the Year, he is a CSWM Hero of Western Swing, a 2010 inductee of the North West Western Swing Society of Seattle Hall of Fame, a 2011 Hall of Fame inductee of the Western Swing Society of Sacramento, and an inductee of The Western Swing Music Society of the Southwest in 2011. His band was nominated for Western Swing Band of the Year by the AWA in 2012. Then in 2013, the band won AWA Album of the Year and in 2018, they were honored as The Cowtown Birthplace of Western Swing Band of the Year. Brady Bowen along with business partner, Howard Higgins, owns and operates the Bowen-Higgins Recording Studio in Jacksboro, Texas. 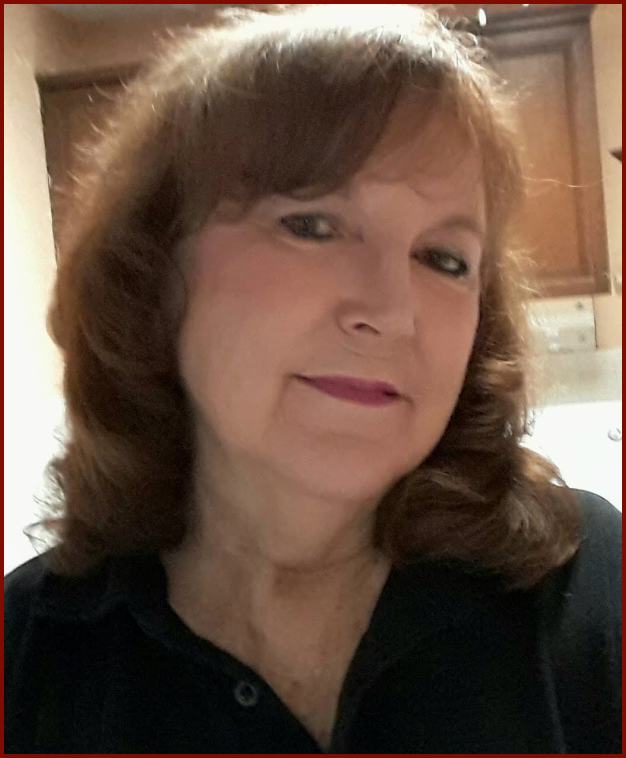 Joyce "Bubbles" Miller is one of the original co-founders of the Cowtown Birthplace of Western Swing. Joyce, Gary Beaver and Brady Bowen launched the Cowtown Society in May of 1999 to dedicate, preserve and promote Western Swing music, and to perpetuate the heritage of this genre that was created by "Father" Milton Brown and "King" Bob Wills during the formative years of 1929 to 1936. The very first CSWM "Swing Fest" was held on May 2, 1999 at the historic Cowtown Coliseum in the heart of the Fort Worth Stockyards. At the inaugural event, they inducted 34 Charter Members to the "Heroes of Western Swing". Each year since, the Swing Fest has been celebrated on the first Saturday of May with live music, dancing, raffles, Hero awards, and plenty food & fun. Joyce currently serves as Secretary and Treasurer of the Society. Joyce was also co-owner of Big Balls of Cowtown, a western swing dance hall and nightclub in the Fort Worth Stockyards, alongside her husband, Gary, for many years. 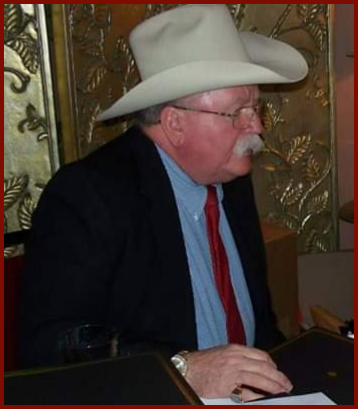 Jerry Tatum currently serves as Sgt. At Arms and Board Member. Jerry is a co-founder and charter member of the Society. Jerry served a long, distinguished career as a Texas Peace Officer. He is a 2009 Hero of Western Swing Inductee of Cowtown Birthplace of Western Swing. Jerry is also a longtime employee of Craig's Music in Weatherford, Texas. 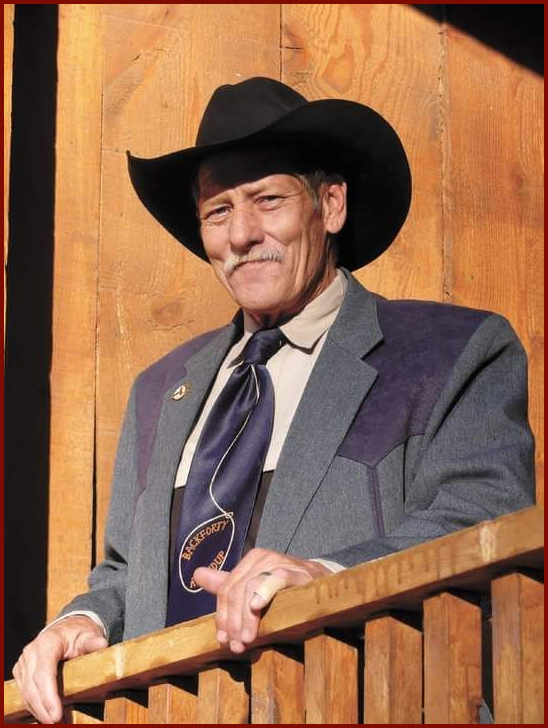 Joe Baker is the Membership Director and a Member of the Board of Cowtown Society. Joe was The 2004 Cowtown Society's Disc Jockey of the Year and along with his wife, Laura, the 2018 CSWM Appreciation Award recipient for their many years of service and dedication to the promotion and support of Cowtown Birthplace of Western Swing and Western Swing. He is also the longtime owner of The Back Forty Bunkhouse. He was a radio disc jockey for many years in New Mexico and Texas and a great promoter of western swing music. 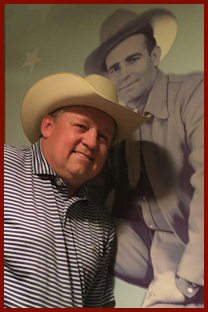 As a recently named Board Member to the Cowtown Society of Western Music, Mike has had a lifelong passion for Fort Worth's proud heritage of Bob Wills and Milton Brown, and their pioneering development of Western Swing dance music. Mike regularly attends many Western Swing Festival events, reunions, performances and museums around the state of Texas and Oklahoma. He has also written a few Western Swing songs and performed as a singer, alongside his brother, with various bands in the Dallas Fort Worth metroplex.

Mike is a Fort Worth native and serial entrepreneur who spent 35 years in the import-export consumer products industry, buying and selling large quantities of Encon and Monte Carlo brand ceiling fans and LegarĂ© brand patented tool-free assembly furniture. He sold those businesses in 1999 and 2014, and now provides import-export consulting expertise to local and international clients. 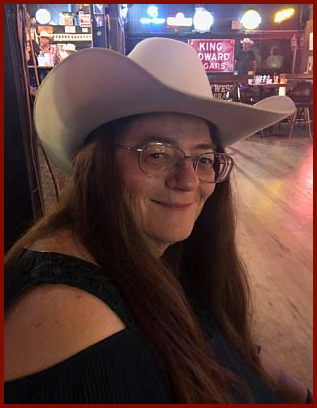 This year's newest Board Member to the Cowtown Society of Western Music is Maria Parisi. She has only in the past 2 years discovered a fierce passion for Western Swing music and become an avid fan of many Texas Swing bands that frequent the local Cowtown Stockyards Dance Halls and Honky Tonks. She has become a wonderful swing dancer and loves to twirl the night away.

Maria is a New Yorker transplant who has built a 15 year reputation in Fort Worth as a creative website developer and graphic design extraordinaire. She has even designed our wonderful Cowtown Birthplace of Western Swing website! Maria also enjoys driving for Uber & Lyft in her spare time, where she enjoys meeting new people and discovering new experiences.