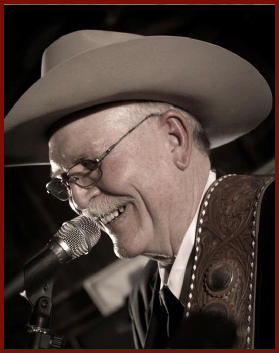 Tommy Hooker (Born Aug 31, 1953) personifies the legendary Texas born music of Western Swing and Honky Tonk. His extraordinary voice is genuine and unmistakable. His command of the bandstand lures even the shyest boots to the dance floor. Tommy is a living testament to the truest form of Texas dance hall music.

Raised in the far west Texas town of Pecos, Tommy recalls following his big brother to band rehearsal after school when he was only eight years old. When he walked in the door and first heard Bob Wills & his Texas Playboys and Ray Price & his Cherokee Cowboys on the record player, he was forever hooked. He learned guitar and was soon playing in his brother's band. He went on to front numerous bands around the Alpine and Fort Stockton Texas region in the 1970's and 80's. Tommy then migrated east, and his music became a staple to north Texas and Statewide. For many years he was the cornerstone performer at Fort Worth's premiere honky tonk, Pearl's Dancehall and Saloon. Located in the historic Fort Worth Stockyards, crowds gathered to enjoy the Tommy Hooker Band, every Wednesday night and solo acoustic Thursday night performances for a monumental 560 shows in seven years! 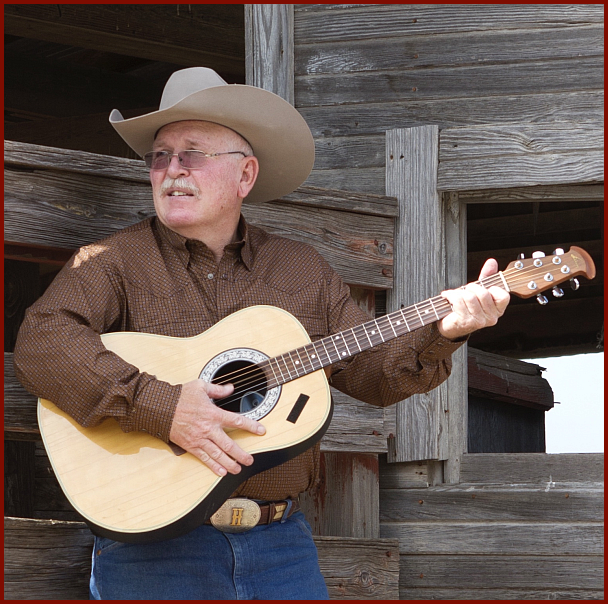 In 2008, Tommy had the prestigious honor of winning the Academy of Western Artists' Western Swing song of the year, "Texas In My Soul" from the album of the same name, released on Ole Pappy Records. In 2016, he won the Pure Country album of the year award for "It Should Be Easier Now" released on i2i Records. Adding to his list of accomplishments, Tommy has shared the stage with such legends as Leon Rausch, Darrell McCall, and Hank Thompson to mention a few. He's guest starred numerous times on TruCountry and appeared on the Penny Gilley Show, airing weekly on RFD-TV. In 2013, he had the honor of performing at the esteemed International Country Music Festival in Caithness, Scotland with Heart of Texas records, which was aired live on BBC Television in England and Scotland.

Tommy's discography reflects his roots in Western Swing and traditional country music and showcases the finest, most talented, world-class musicians. 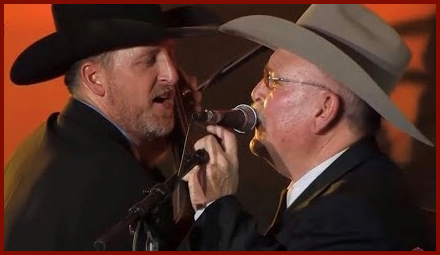 No stranger to dancehalls across the state of Texas, Tommy is the annual star attraction at the Spicer Gripp Memorial Roping Rodeo in Hereford Texas, and also headlines the Western Swing Festival in Snyder Texas. At the golden age of 65, Tommy still packs huge weekly crowds each Sunday evening at the legendary Stagecoach Ballroom in Fort Worth. Tommy also performs regularly with his son's fabulous Western band, Jake Hooker and the Outsiders. Their authentic family "Cowboy Harmony" is utterly breathtaking!

Tommy Hooker - I Thought I Heard Her Calling My Name