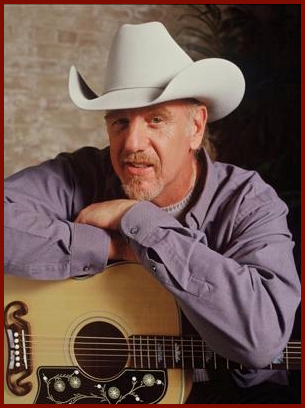 Ray Benson (born March 16, 1951) is the front man of the Western swing band Asleep At The Wheel, as well as an actor, and voice actor.

In 1970, Benson, a young Jewish native of Philadelphia, formed Asleep at the Wheel with friends Lucky Oceans and Leroy Preston. The group relocated to Austin in 1973 at the urging of Willie Nelson. Coincidentally, during Benson's first week in Texas he had the treasured chance to meet the revered King of Western Swing Bob Wills on the day before Bob suffered a massive stroke just after he had recorded his final album For The Last Time: Bob Wills & his Texas Playboys. 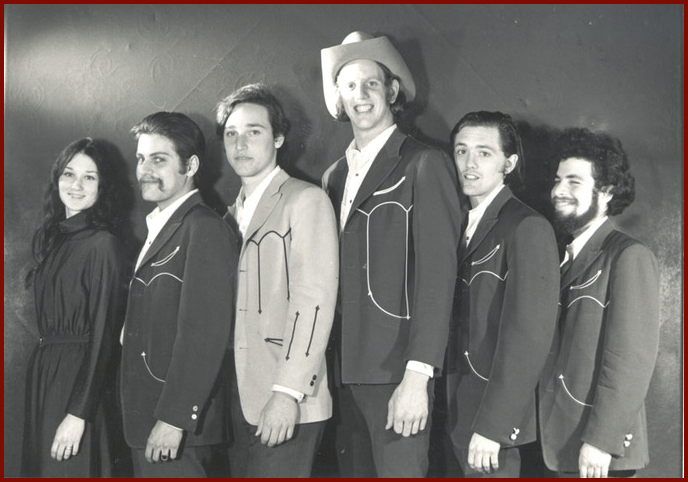 Since then, the group has released more than 20 albums and earned 9 Grammy Awards. Though the band's lineup has changed greatly over the years (about 90 people have been part of Asleep at the Wheel at some point), Benson has always remained at the helm as the band's driving force. 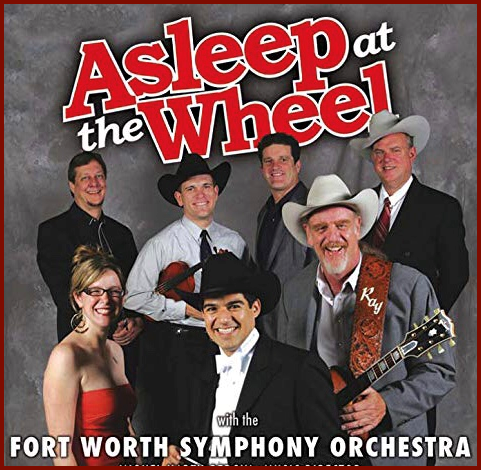 In 2003, Benson released his first solo album entitled Beyond Time. 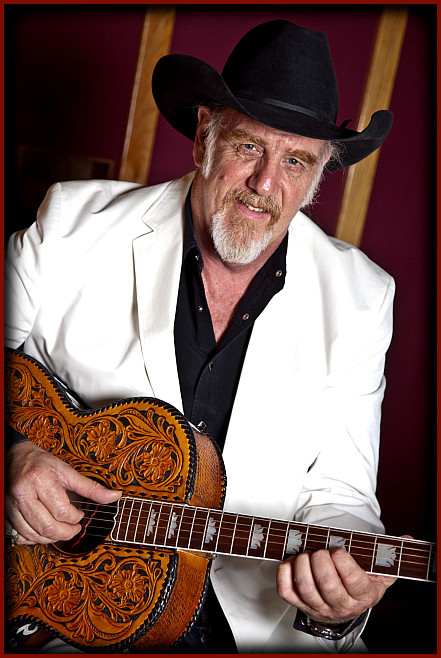 In an interview, Benson said that when he was on the Board of Directors for Austin City Limits, he urged them to start a spin-off show that focused on Texas bands because Austin City Limits had grown beyond its original scope to become an international show. Later he had the opportunity to work with executive producer Tom Hoitsma to host the Texas Music Scene TV, which showcases Texas bands. 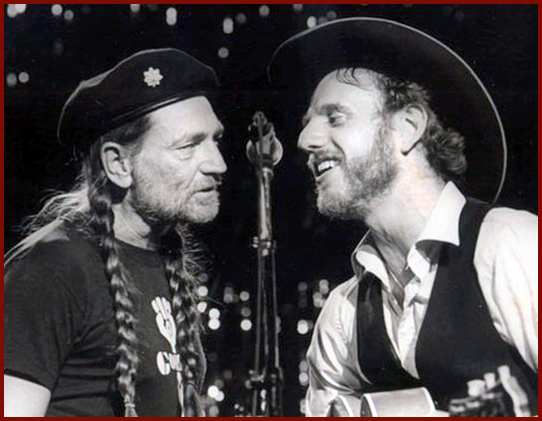 In the Spring of 2005, Ray Benson and Asleep At The Wheel began the production of A Ride With Bob a stage musical that follows the travels of legendary singer/songwriter Bob Wills. A Ride With Bob includes the live performance of 15 of Wills' most well-known songs in a plot that interweaves Ray Benson's present day with various stages in Wills' storied career. The play continues to tour throughout Texas and Oklahoma.

Benson has been presented numerous awards throughout his career. Most recently, the 16th Annual Midsouth Regional Emmy Award for A Ride With Bob, Honorary Junior Membership of the United States Secret Service, and the Darrel K. Royal Music Patron Award by The Texas Heritage Songwriters' Association. In 2007, the Austin Chronicle recognized Benson for Male Vocals, Band of the Year, Songwriter, Record Producer, and for the Western Swing Genre. Benson was inducted into the Austin Music Hall of Fame in 2002, was given The Texas 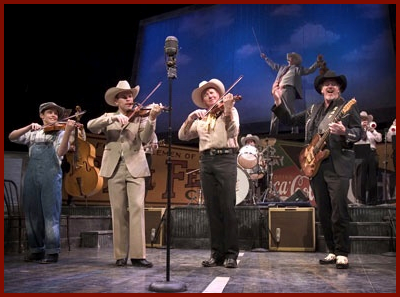 Music Association Lifetime Achievement Award in 1996, and recognized as an Outstanding Producer by the National Academy of Recording Arts in 1988. He has also been given numerous Citations of Achievement by Broadcast Music, Inc. for his work in the country music field. Ray Benson has been one of the strongest names in Country Music for the last forty years. Ray Benson has earned 9 Grammy awards in 4 different decades.

In February 2009, Asleep at the Wheel and Willie Nelson released Willie and the Wheel, a western swing collaboration suggested by veteran producer Jerry Wexler. Nelson was always heavily inspired since his childhood by Western Swing legends Bob Wills & Milton Brown and had decided to tour with the Benson's band in 2007. Paul Shaffer and Vince Gill also performed on this Grammy Award winning album.

Miles and Miles of Texas & Get Your Kicks on Route 66

Dance With Who Brung You

Asleep At The Wheel - "Miles And Miles Of Texas"

Asleep At The Wheel - Take Me Back To Tulsa