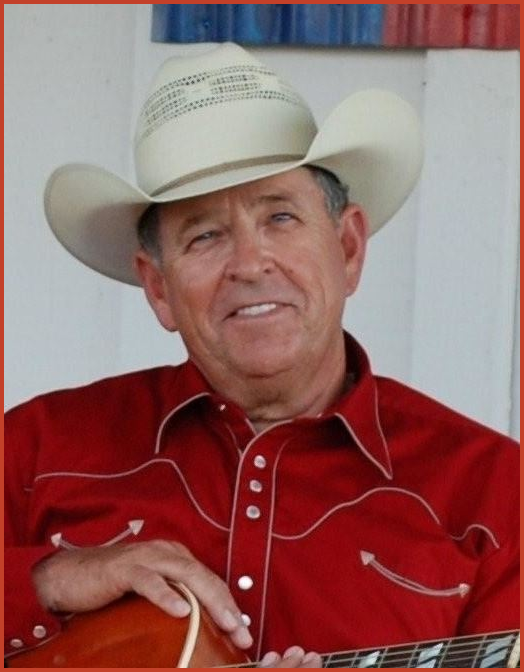 After a long, dusty day of sweating and laboring on his west Texas ranch, Silverton singer, musician and producer Jimmy Burson loves nothing more than relaxing at home and picking a few Bob Wills songs on his guitar.

"I call it my happy hour. My time to wind down," said Burson, who has spent most of his life farming and ranching in Briscoe County. And when he's not ranching under the West Texas sun, Burson can probably be found belting out a Western Swing melody on stage with his band "Texas In The Swing."

"We like to play for fun," described Burson. But there is an authenticity to Burson's "fun" as he actually lives out the lyrics of his Western Swing tunes. And there's a strong tie to the music with the fact that his family's 6th generation Silverton ranch lies only 30 miles west of Turkey, Texas where Bob Wills 'The King of Western Swing' grew up. 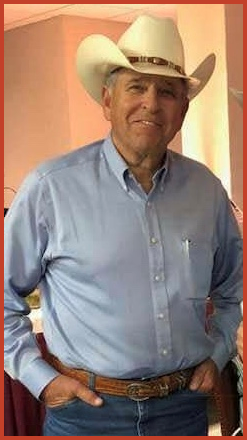 Burson was raised deep in the farming and ranching Western lifestyle. On his mother's side, Burson's great-grandfather A.J. Askey moved to the Silverton area from Central Texas to raise cattle in 1892. On his father's side, his grandfather J.H. Burson moved to Amarillo where he worked delivering railroad freight to businesses. He soon homesteaded land near the J.A. Ranch, but later sold it to buy four sections of land northeast of Silverton that he used to farm and ranch. He later grew that into 15 sections of land.

Burson's father Johnnie Burson eventually took over the land and bought out a couple of sisters' portions of the acreage after the death of J.H. Burson. Though his family did farm crops like cotton, milo and wheat, the Bursons mostly were ranchers, raising cattle on the edge of the Caprock.

"I always worked with cattle," said Burson as he remembered his early memories of feeding and milking cattle when he was 4 or 5 years old.

When he wasn't working, Burson was practicing the piano. He developed a love for music at an early age after his mother made him take piano lessons. "My mother always wanted us to learn how to play music," Burson said.

Burson said he learned the classics like Bach and Beethoven at first, but then his world was turned upside down when he first heard the lengendary Bob Wills & his Texas Playboys. "A friend gave me the album "Together Again" by Bob Wills and Tommy Duncan... It really struck a nerve and I was hooked. I just love that old Texas Swing music," Burson said. 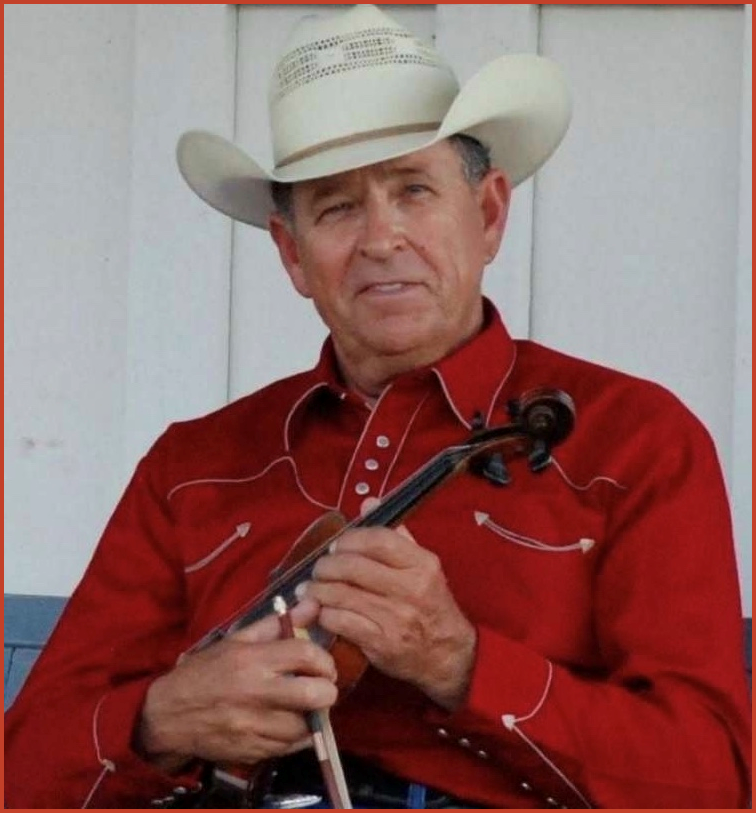 Burson soon learned how to play both the guitar and fiddle, and began playing along with his favorite west Texas Swing bands.

Burson eventually graduated from Silverton High in 1967. From there he attended Texas Tech University where he would receive a business management degree in 1970. During this time, Burson married Rhenda Gafford of Turkey and the couple raised three daughters.

Burson spent the next few years working management at a number of companies, including managing pipe and concrete businesses. But mid-way through the 1970s, Burson received an offer from his father to come back home to help him ranch and farm.

"When I was younger, I just wanted to get far away from town," Burson said. "But after you see the world a little bit, you realize it's not a bad place. It's a great place to raise kids, especially on the farm or ranch. It's ideal." 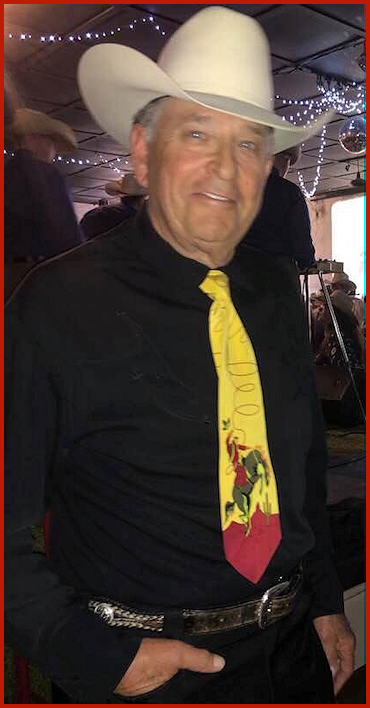 In 1979, Burson agreed to farm the land while his father raised cattle. "I always tell people it was a good decision for my dad and a bad one for me," said Burson with a chuckle.

In the 1980s, drought caused farmers across the country to struggle to produce crops. Luckily in 1989, Burson was able to plant CRP on his farmland. Also that year, Burson became the Briscoe County judge, serving from 1989 to 2000.

In 2000, Burson's father retired from the cattle business, allowing Jimmy to step in and take over day to day operations of the family ranch.

Burson also served as the music director at First Baptist Church and began leading Cowboy Gospel music revivals across Texas. He continued to hone his music and began playing Western Swing with local musicians, and eventually formed his own band 'Texas In The Swing'. His three Western Swing albums, "Texas in the Swing", "Leanin' on the Legends", and "Back in the Swing", have been featured on radio stations across America. His music has also taken him on tours of Russia and Austria, in addition to engagements across the United States.

71 year old Jimmy Burson currently serves as county commissioner for Briscoe's Precinct One. He still lives on his family ranch in Silverton, Texas with his wife Rhenda.

Texas in the Swing