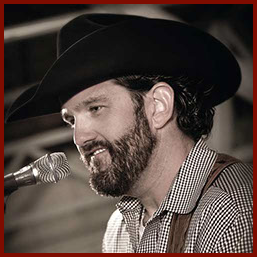 Landon Dodd was born on August 28, 1974 in Fort Worth, Texas. You could say "honky tonkin" was in his blood. Music has always been a big part of his life. Western music was constantly playing in his childhood home as well as the gospel songs he and his family sang at church. Sometimes the two would overlap! 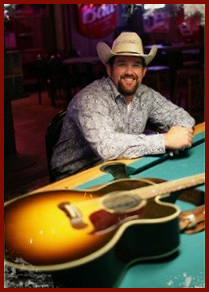 His dad tells a funny story of a 3-year-old Landon standing up in a quiet church building singing "I'm a dirty white boy." While his parents listened to everything from the aforementioned Foreigner to Jimmy Buffet to Willie Nelson to Bob Wills. But Landon always loved Western Swing and that traditional country music sound and shuffle beat.

Landon's father bought him his first guitar at seventeen. He immediately fell in love with the instrument and knew that playing and singing were going to be a permanent part of his life. He spent some time at Abilene Christian and Tarrant County College, studying music. From there, he was in and out of bands for the next few years and formed a few of his own. After taking some time off from the music business, he made a comeback in 2006 and formed his current band The Dancehall Drifters. Since that time, the band has entered and won the 92.1 KTFW's battle of the bands contest.

They performed at Legend's Fest in Sundance Square with acts like Tommy Alverson, Johnny Bush, Johnny Rodriguez, Doug Stone and Earl Thomas Conley. The band has opened for Gene Watson, Johnny Rodriguez and Moe Bandy. Landon Dodd and the Dancehall Drifters were the Academy of Western Artist pure country band of the year. 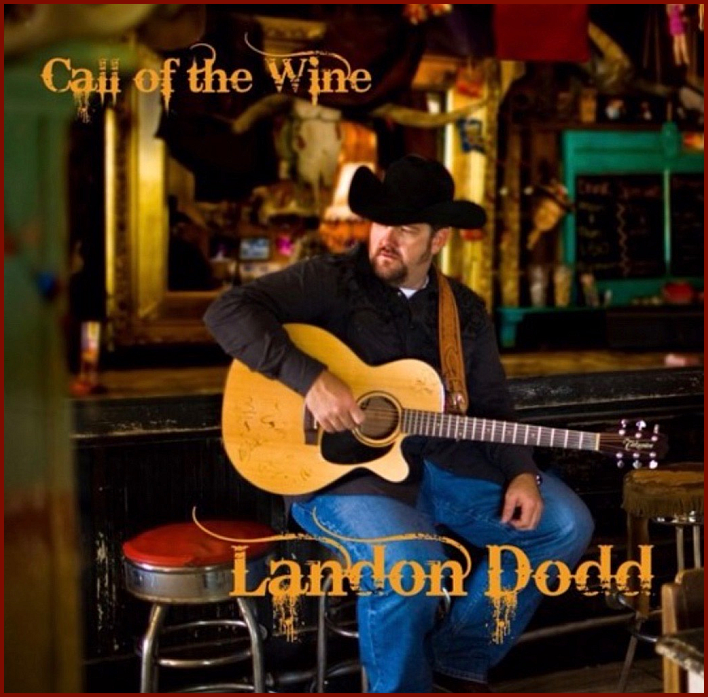 The Dancehall Drifters have been gaining a large following for those who love the true shuffles with an emphasis on fiddle and steel guitar. They have played dancehalls all over Texas including, the Finish Line Club, Pearl's Dancehall and the Longhorn Saloon in Fort Worth, London Hall in London, TX, the Western Club in Navasota, TX, the Coachman in San Angelo, TX and many more along the way.

Dodd's first CD "Call of the Wine" produced by Jim Loessberg, debuted on January 13, 2010 on Heart of Texas Records. It features the Texas A Team Musicians along with two special duets with Amber Digby and Leona Williams. Several of the songs off of "Call of the Wine" can be heard Willie's Place on Sirius/Xm Satellite Radio along with FM stations in Texas, The Southwest and Europe. Landon and the band stay busy keeping Western swing and Traditional Texas Country music alive in the Lone Star State.

Call of the Wine

All They Serve In Here Is Misery

(A Walking, Talking, Breathing) Case Of Sorrow with Justin Trevino