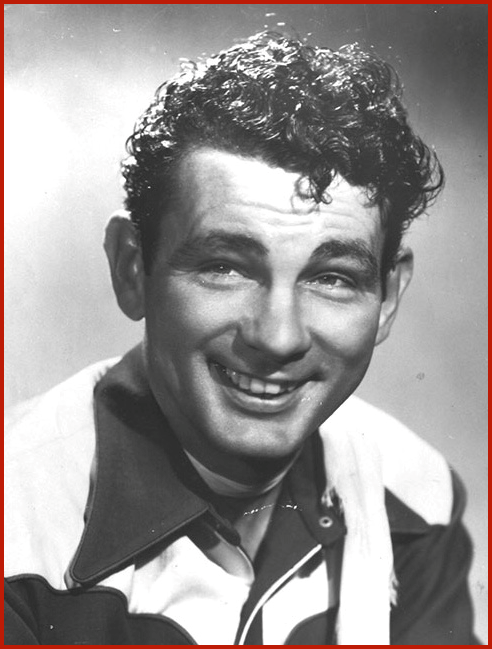 This is the story of the timeless King of Texas Hill Country Dance Hall Music - Adolph John Hofner (June 8, 1916 - June 2, 2000). Adolph Hofner grew up in the Czech-German Hill Country community of Moulton, Texas, listening to Czech and Hawaiian music that he and his younger brother Emil endlessly played on their family's phonograph player. When he was ten years old his family moved to San Antonio. He, Emil and Simon Garcia formed the Hawaiian Serenaders and began performing locally at small ranch and house dances. Influenced heavily by the early 1930s dance music coming from Fort Worth's Milton Brown and Bob Wills, Hofner became a singer in a band that played what was to become Western Swing, an exciting fusion of frontier fiddle, swing jazz and plantation blues.

In 1935, Hofner, Emil, and Oklahoma born fiddler Jimmie Revard started The Oklahoma Playboys. Hofner made his first recordings with them in San Antonio as a singer and guitarist. He made his solo debut in 1938 when he was offered a contract with Bluebird Records, forming his highly successful Western Swing band Adolph Hofner and his Texans. They made their recording debut on April 5, 1938 and played their first gig outside Leming, Texas on May 13, 1939. Hofner had his first and biggest hit in 1940 with "Maria Elena". 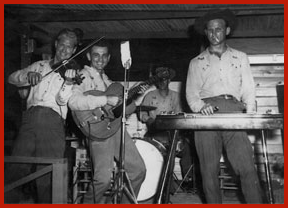 In 1941, Hofner signed a recording contract with Okeh. During the latter part of World War II, he and his band were hired by the Burt "Foreman" Phillips chain of California dance halls to perform in the Los Angeles area as Dolph Hofner and the San Antonians. He returned to Texas in 1950 and was soon sponsored by Pearl Beer under his new band The Pearl Wranglers, performing at KTSA in San Antonio with a musical mix of swing, country, rockabilly, and polka.

Among the Czech-American songs they recorded, many with the original Czech lyrics, are the "Happy Go Lucky Polka," "Prune Walz," "Barbara Polka", "Green Meadow Polka", and "Farewell to Prague" ("Kdyz Jsme Opustili Prahu"). In order to accommodate their sponsor, Pearl Beer, the Hofners recorded the original version of "Farewell to Prague", which had been known in the old country, instead of the more recent Czech-American "Shiner Beer Polka", the same song with the word "Prague" ("Prahu") changed to "Shiner". This avoided the implied reference to rival Spoetzl Brewery in Shiner, Spoetzl's being closely identified with the "Shiner Beer Polka". But the brothers could not resist inserting a joke in Czech at the end of the recording. When one of the Hofners asks the other to "give me a dark beer" ("Daj mne cervene pivo"), Spoetzl's Shiner Bock being the most well-known dark beer in Texas at that time, the other brother firmly replies, "No!" ("Ne!"). 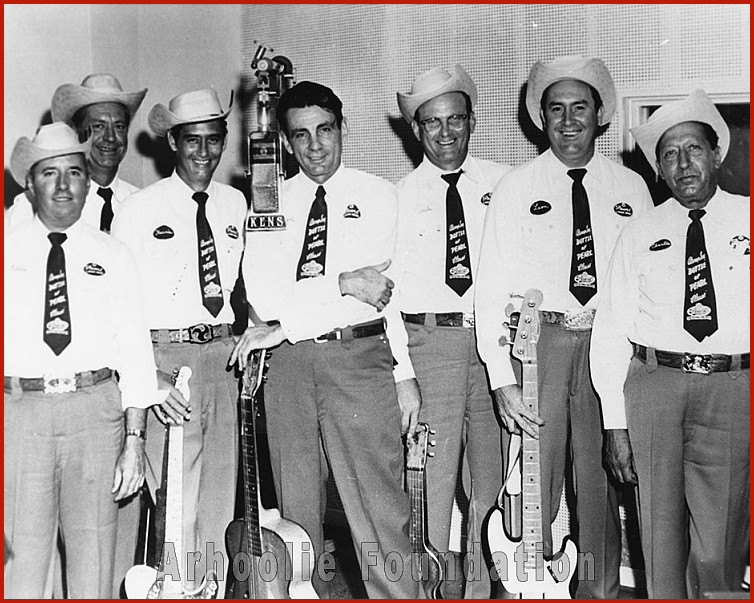 Adolph was best known in the Texas Hill Country and the South Texas Valley as a tireless performer who knew exactly what the people wanted come Saturday night. After his music fell from fashion in the early 1950s, he signed with Luling's Sarg Records in 1956, putting his favorites on vinyl for die-hard fans until 1973. 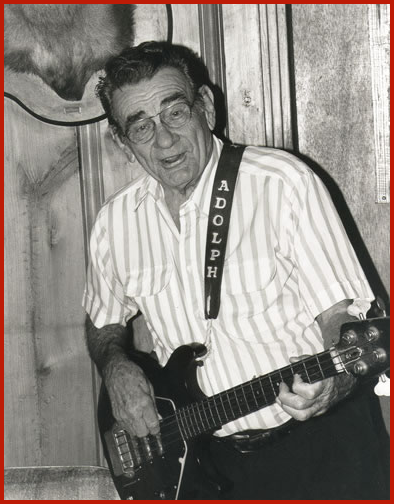 In the mid-1980s, Hofner and the Pearl Wranglers were filmed at the Farmer's Daughter dance hall for the British Channel 4 series The A to Z of C&W. Hofner's career ended in 1993 when he suffered a stroke, but his music lives on today and thrives in dance halls throughout central and south Texas.

Adolph Hofner & His San Antonians - Swing With The Music 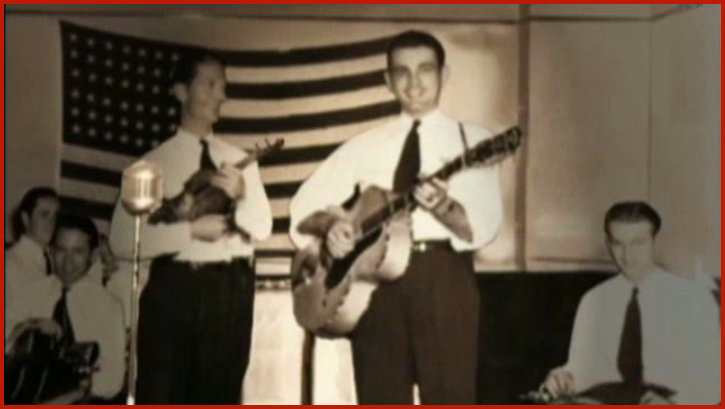