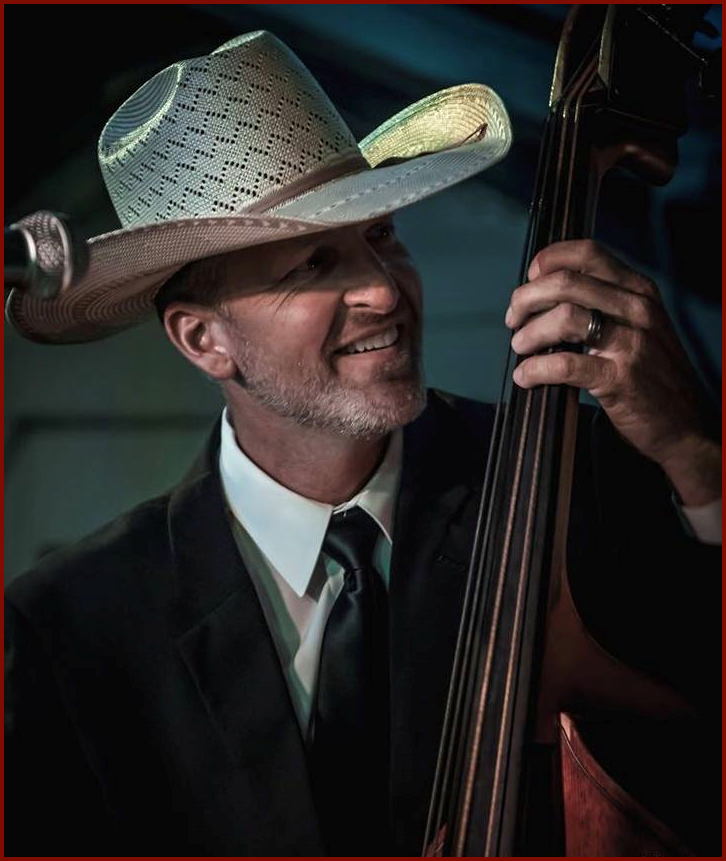 Jake Hooker was born in 1977 and grew up listening to the sounds of traditional country music and Western Swing through his father's West Texas Tommy Hooker Band. He began playing stand-up bass fiddle at the age of seven and practiced diligently until he mastered the honky tonk sound. Jake formed his own band at the age of 14 and began performing at local West Texas dances. By the age of 18, Jake was playing bass and singing full time. 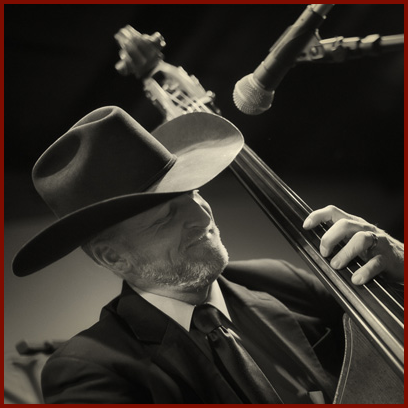 Jake spent some time at South Plains College in Levelland, Texas, studying music and theory. He moved to the Fort Worth area in 1998 where he and his newly formed band quickly became a local favorite. Jake signed with Southland Records that same year and began recording. His popularity continues to grow to this day. His love and passion for Western Swing and traditional country music never ceases. He feels it is necessary to relay that love to the fans who are so dedicated to it as well. 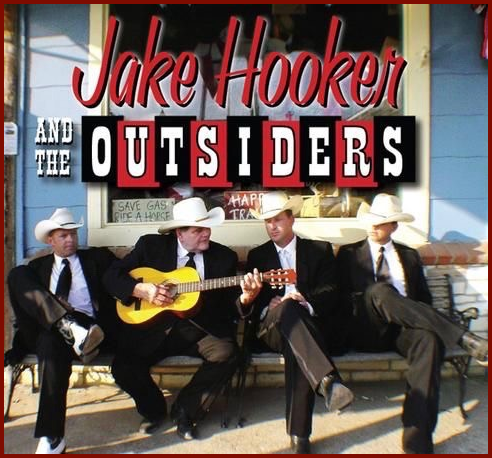 Jake's famous "Outsiders" band has mesmerized audiences at dance halls and performance shows throughout the Southwest. They include the talented steel guitarist and recording legend Tommy Detamore, fine twin fiddlers Jess Meador and Hank Singer and the band's "heartbeat" - drummer Brian Dunn. With Jake at the helm pounding that bass, the band comes alive!

There is no doubt that Jake is strongly influenced by the sounds of Ray Price, Johnny Bush, Farron Young, Curtis Potter, Leon Rausch and Darrell McCall. He spends much of his spare time studying these artists' music in depth. He is consumed by his dedication to the music and his hobbies that include playing the drums and learning the steel guitar. Jake's graceful and professional image on the bandstand, along with his smooth vibrato voice and talented band, make his shows and dances truly memorable.

There Stands The Glass