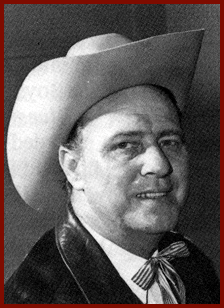 Aubrey "Moon" Mullican was born March 29, 1909 in the small east Texas town of Corrigan in Polk County, and passed away January 1, 1967 in Beaumont, Texas. Mullican was raised on a farm that was manned by black workers. One of those sharecroppers, Joe Jones, taught young Mullican how to play blues guitar. His father bought an old pump organ so that the family could practice hymn-singing, but Aubrey preferred to pound out jazz piano, boogie-woogie and the blues. 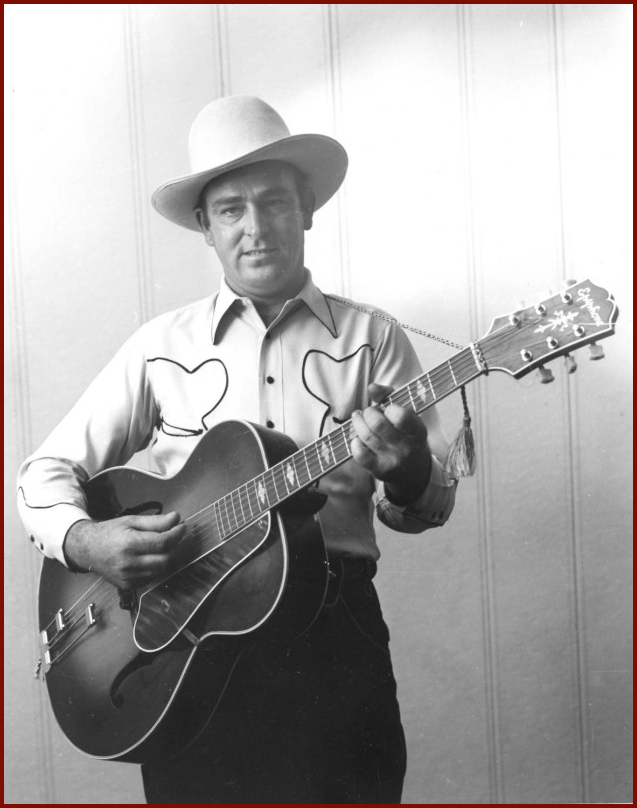 When Mullican was 14 years old, he went into a cafe in nearby Lufkin and sat at the piano. He came out two hours later with $40 in tips. At age 16, after an argument with his father, he moved to Houston and started playing the piano in brothels and honky tonks. He would work all night and sleep all day, hence his nickname 'Moon'.

In the late 30s Mullican made his first recordings for Decca Records as part of Cliff Bruner's early Western Swing band The Texas Wanderers, taking the lead vocal for their hit song, 'Truck Driver's Blues', arguably the first ever trucker song. He also recorded as part of Leon Selph's Blue Ridge Playboys. 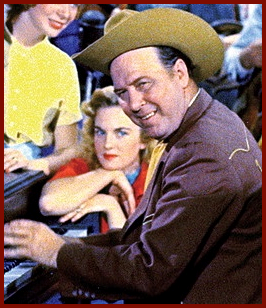 Mullican helped musician Jimmie Davis become the State Governor of Louisiana and later joined his staff. In 1944 he invested his savings in 10 large juke-boxes but they were confiscated by the authorities because he refused to pay the appropriate tax. 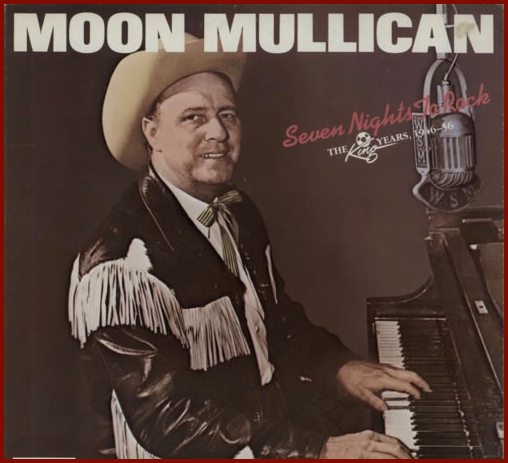 In 1946 he was signed by Sydney Nathan to the new King label and 'New Pretty Blonde', a parody in pigeon French of 'Jole Blon', became a million-record-seller. He won another gold disc with 'I'll Sail My Ship Alone', and also found success with a tribute to mothers, 'Sweeter Than The Flowers', the double-sided 'Mona Lisa'/'Goodnight Irene' and 'Cherokee Boogie', which was one of a succession of boogie records. 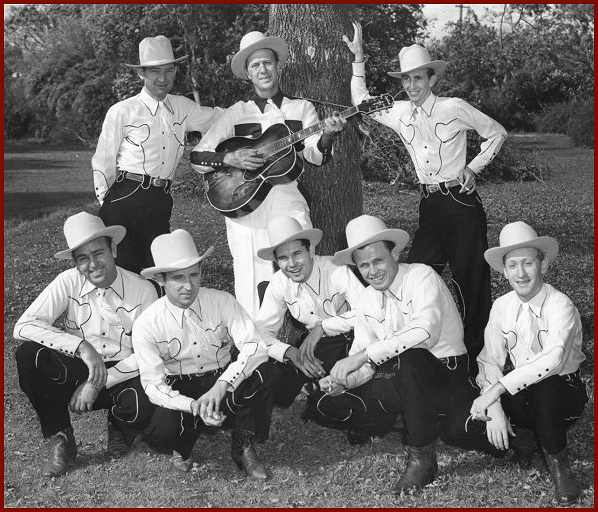 In 1949 he wrote the Cajun classic hit song 'Jambalaya' with Hank Williams, although he was not given credit. This was unjust because the style of the song - and the subject matter of food - were more in keeping with Mullican's other work than Williams'. 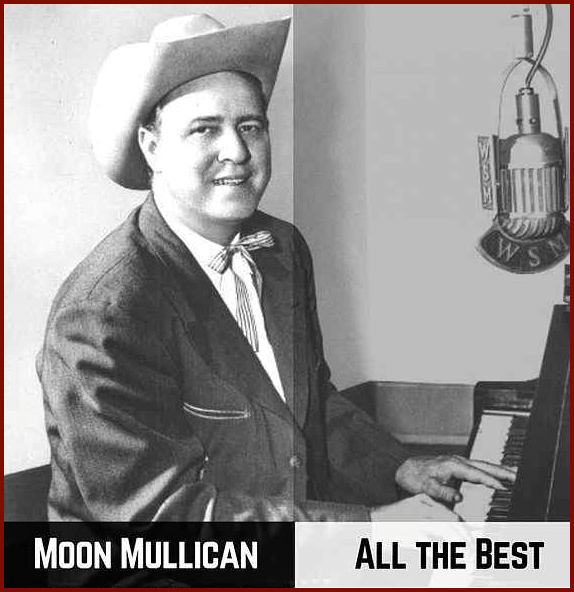 In the mid-50s, Mullican delighted in the advent of rock 'n' roll as both he and Bob Wills had often said they had been doing that all along since the 1930s. Backed by the hit-making Boyd Bennett & his Rockets, he recorded 'Seven Nights To Rock'. However, he was too portly and bald for teenage record buyers. Jerry Lee Lewis acknowledged Mullican was a major influence - in particular, Mullican's playing of the melody with just two fingers on his right hand - and Lewis recorded Mullican's 'I'll Sail My Ship Alone'. 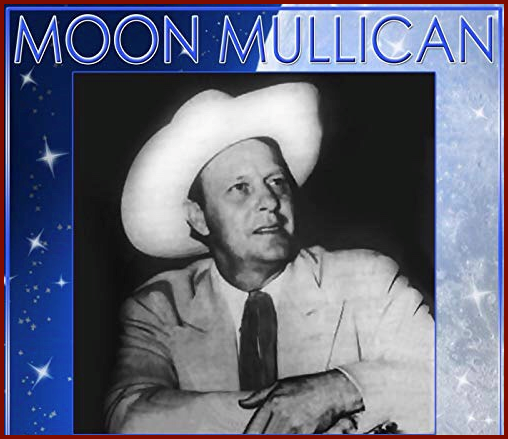 Mullican recorded for Coral Records and Starday but alcohol and too much jambalaya got the better of him. When asked why he chose the piano, Mullican replied, 'Because the beer kept sliding off my fiddle'.

In 1962, the 266 lb Mullican collapsed on stage in Kansas City. He then stopped drinking and returned to performing, making an album for Kapp, The Moon Mullican Showcase, produced by Jack Clement. He recorded the novelty number 'I Ain't No Beatle (But I Want To Hold Your Hand)' for Spar.

On New Year's Eve 1966, after eating a huge meal, he resolved to cut down on pork chops but died suddenly the following day. Governor Jimmie Davis sang at his funeral.