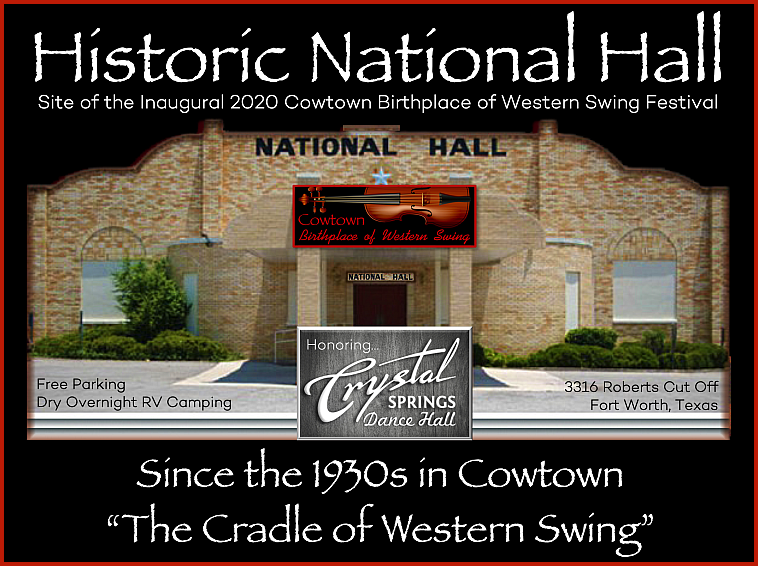 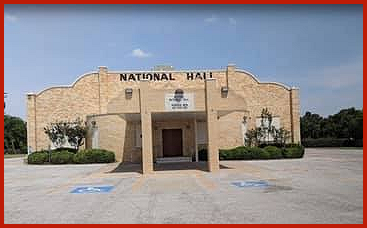 The Fort Worth Czech Lodge #92 was organized on September 4, 1910 in the Fort Worth home of Frank Paprskar. At the time the lodge was organized, all the business was conducted in the Czech language. With the establishment of Armour & Company and Swift & Company packing plants in 1903 a large number of Czech families migrated to the North Side of Fort Worth, Texas in search of employment.

During a Czech social gathering, at the home of John Krivanek, Mr. Frank Paprskar presented the idea to organize a local Slavonic SPJST Lodge. With the help of John Krivanek, he explained all he knew about SPJST (Slovanska Podporudici Jednota Statu Texas - Slavonic Benevolent Order of the State of Texas) and asked those interested to sign up as Charter Members. The first to sign was Bohumil Carboch followed by Josef Juran, Rudolf Koci, Vaclav Cihacek, Vaclav Becan, Frank Zacek, Arnost Valka, Anna Paprskar and Anna Becan. The necessary paperwork was sent to the Texas Supreme Slavonic Lodge in Temple, Texas and the Dallas Lodge #84 assisted in the dedication of the new Fort Worth Lodge #92. 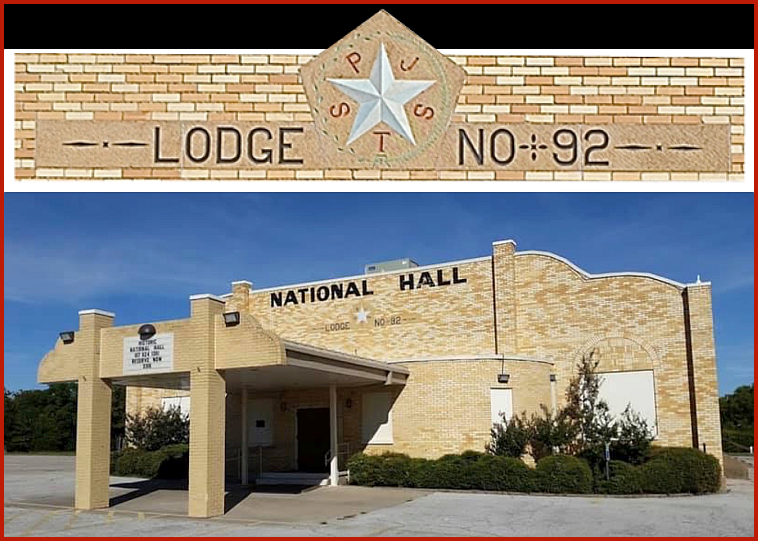 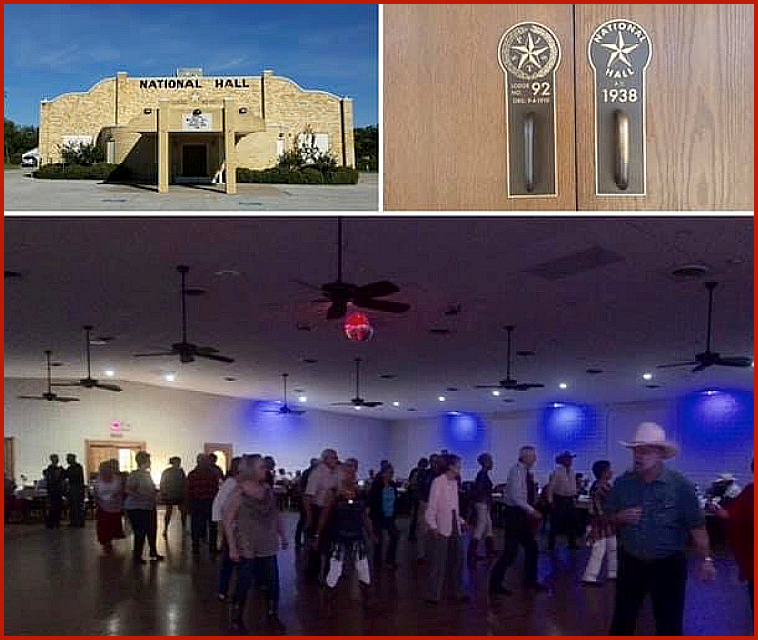 They named the Lodge Svaz Cechoslovanu ( Alliance of Czechoslovaks) # 92. After the meeting there was a social dance held in President Juran's home, where all of the Charter Members discussed and greatly anticipated many future Czech meetings and social Polka music dance gatherings in Fort Worth. The meetings were held the second Sunday of the month in different members homes, and in 1917 they moved into their first building in the 2600 block of Houston Street near Fort Worth's historic Stockyards. In 1938 a new significantly larger Hall was built on three acres of land at the current address of 3316 Roberts Cut-Off Road, where meetings are still held on the second Sunday of the month, and where Czech Polka & Waltz Dances are still celebrated to this day.

The early pioneering bands of Western Swing - the Light Crust Doughboys, Derwood Brown & his Musical Brownies, Cliff Bruner & his Texas Wanderers, Buster Coward & his Tune Wranglers, Adolph Hofner & his Czech Texans and the King of Western Swing himself - Bob Wills & his Texas Playboys have all performed at Historic National Hall during the late 1930s all the way through the 1960s.

We are thrilled to announce that our inaugural 2021 Cowtown Birthplace of Western Swing Festival will be held at Fort Worth's Historic National Hall on November 11-13, 2021. Click HERE to see our preliminary lineup and don't forget to register your planned attendance to our Epic Festival.