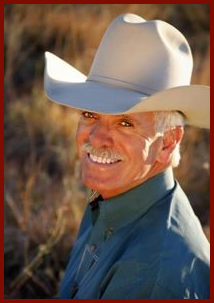 A true Legend of Western Swing, Jody Nix has thrilled audiences for 57 years. He has played dances and shows across the country and leads one of America's finest Western Swing dance bands, filling the dance floor on every song wherever he plays.

Jody "grew up" playing music and singing with his father's pioneering Western Swing band "Hoyle Nix and the Texas Cowboys" back in 1960 when he was just 8 years old. Jody started playing the fiddle at age 11, and made his first recording with Bob Wills at the age of 21 on the Grammy Award winning 1973 album: "Bob Wills and His Texas Playboys - For The Last Time". Jody has 11 albums of his own to his credit, and was a guest artist on Asleep At The Wheel's tribute album to Bob Wills. 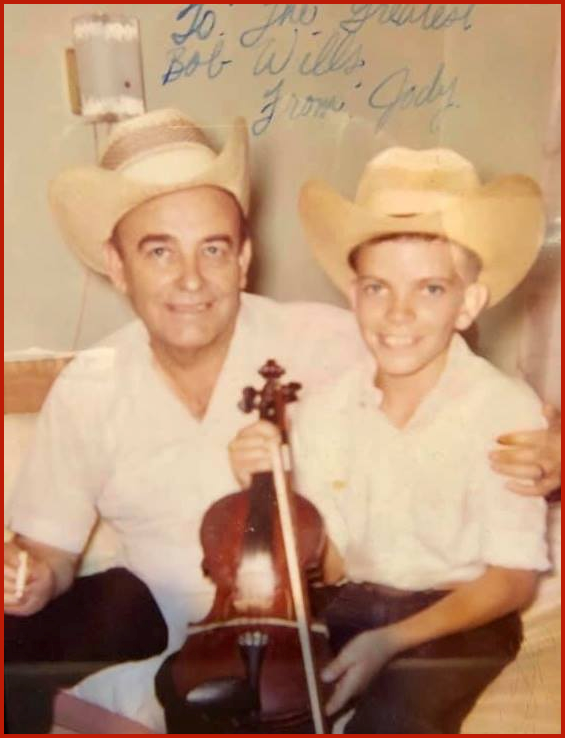 Jody and the Texas Cowboys played for the Black Tie and Boots Inauguration Ball in 1988 in Washington DC for then President George H. W. Bush. Jody has played at the Bob Wills Day Celebration in Turkey, Texas for an amazing 42 years in a row, 10 with his Daddy, and 32 on his own. He has played for the Big Spring Cowboy Reunion & Rodeo for 40 years and the Post Stampede Rodeo for 19 years. Jody was also a guest artist with Asleep At The Wheel in their original play of "A Ride With Bob" beginning in 2005.

In 2008 Jody Nix and the Texas Cowboys represented the state of Texas at the Smithsonian Folklife Festival in Washington DC, and also played at the Kennedy Center For Performing Arts. Jody has played for the PRCA Convention at the South Point Hotel and Casino in Las Vegas, Nevada in 2007, 2008, and 2009 prior to the NFR, and the Cowboy Ball at the Pro Rodeo Hall of Fame in Colorado Springs. 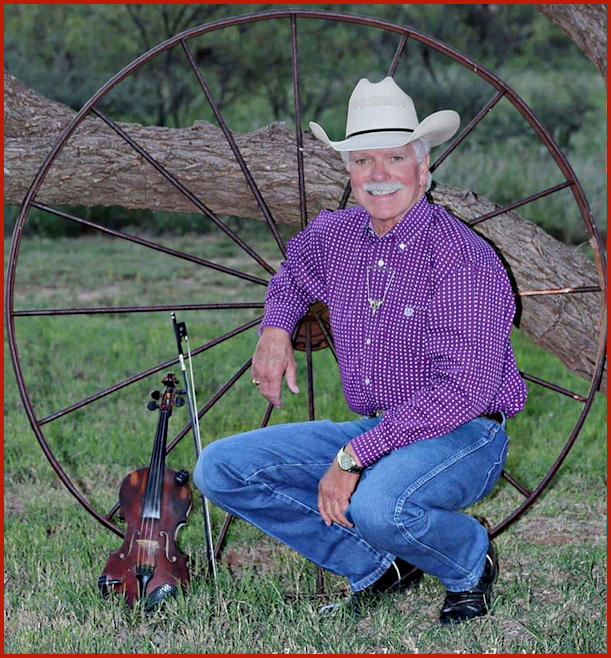 He is a fan favorite in Branson, Missouri at the Silver Dollar City and has performed there for 8 years. Jody played at Willie Nelson's 4th of July picnic in 2010, and 2013, and the new Mexico Lincoln County Cowboy Symposium 2010-2016, as well as the Ruidoso Cowboy Christmas Ball. If you listen to XM radio you will hear Jody Nix and the Texas Cowboys on Willie's Roadhouse channel 59 where they are in heavy rotation. This has brought attention worldwide for the band. In 1996 Jody was inducted into the Western Swing Society Hall of Fame in Sacramento, California.

In May of 2009, Jody and the Texas Cowboys were inducted into the Texas Western Swing Hall Of Fame in San Marcos, Texas. In May of 2016 Jody was honored by the Cowtown Birthplace of Western Swing and received the Living Hero Of Western Swing Award. In June of 2016, Jody was inducted into the Cowboy Hall Of Fame at the Heritage Museum in Big Spring, Texas. Jody has performed with Bob Wills, Ray Price, Marty Robbins, George Strait, Moe Bandy, Red Steagall, Asleep At The Wheel, Johnny Bush, Justin Trevino, Jason Roberts, Billy Mata, The Quebe Sisters and countless other stars. The entire Cowboys band live in Big Spring, Texas, performing over 100 dates a year. Band members include: bandleader Jody Nix- fiddle and vocals, Robert Weeks- fiddle and vocals, Brandy Weeks - upright bass, Jim Loessberg - steel guitar and Terry Thompson - drums. 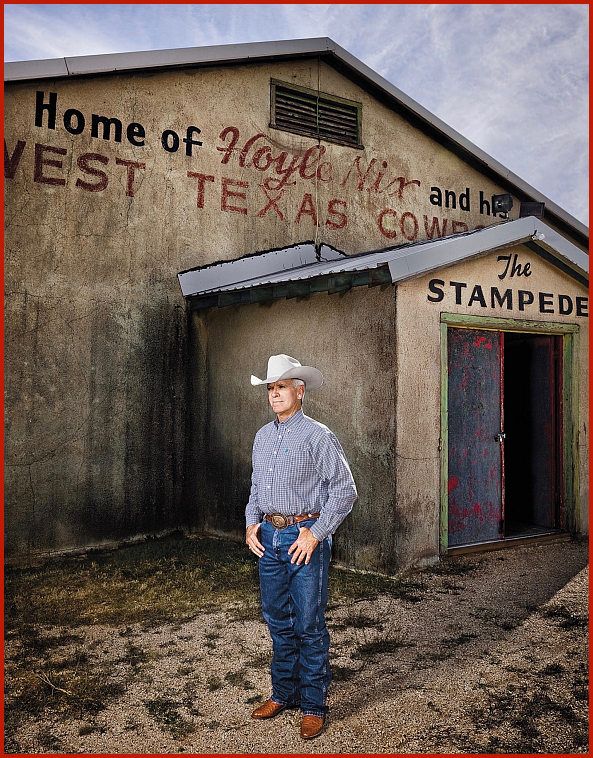 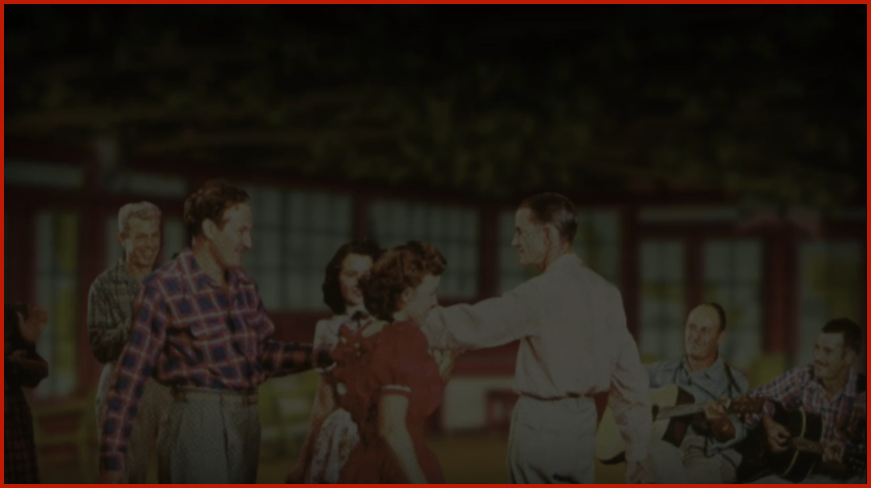