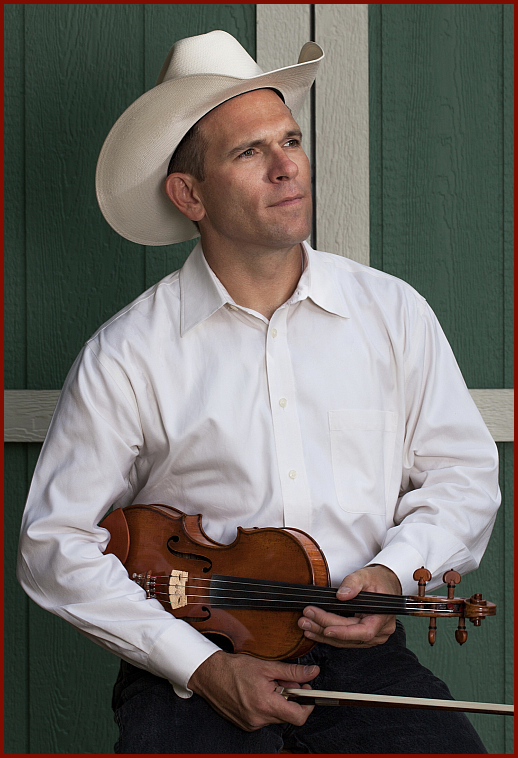 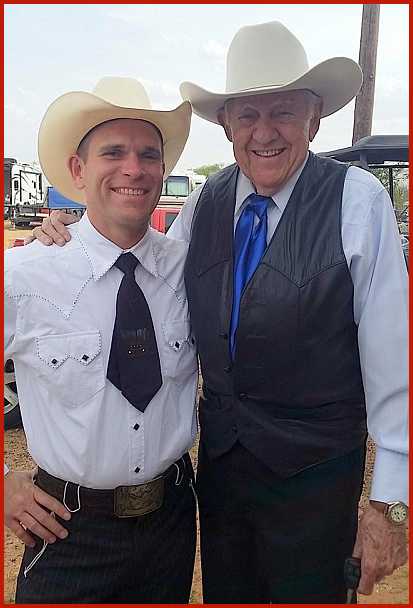 Grammy Award-winning fiddler Jason Roberts brings his authentic style to impressively replicate the music and visual aura of Bob Wills and his Texas Playboys. Building on a lifetime blessed with musical talent and learning from mentors of many great Western Swing giants, Jason exudes world-class talent, while taking great pride and responsibility as the legendary front man for the "Bob Wills' Texas Playboys" band.

Having spent his childhood among the legends of Western Swing, and then nearly 20 years with the world-famous Asleep at the Wheel band -- Jason has soaked up the very best of Western Swing music, bringing his own signature style to this Texas-born American genre. Two Grammy Awards and four individual Hall of Fame inductions later, Jason and his band delight fans around the world. Jason's grandfather, Buck Roberts, a fellow Texas Western Swing Hall of Famer, toured nationally in the 1940's and 50's.

At the young age of 12, Jason began fronting a band with his grandfather and other veterans. He learned to play on his grandfather's fiddle, an instrument that's on stage with him to this day. Legendary fiddler Johnny Gimble took notice of Jason's remarkable talent and decided to take him under his wing. Jason has said, "Every good lick I know, I learned from Johnny Gimble." By the time he was 15, Jason had played with the greats like Gimble, Leon Rausch, Bobby Boatwright, Herb Remington, Jody Nix and several other members of Bob Wills' Texas Playboys. These special beginnings translated into an extraordinary career that has kept skirts swinging and toes tapping for decades. 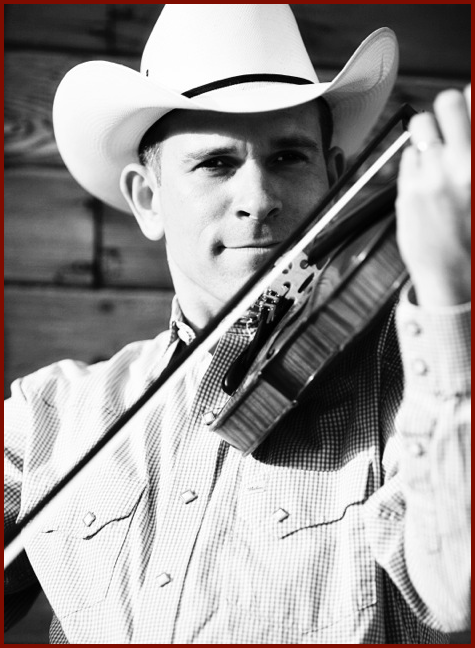 Jason's time with Asleep at the Wheel began after he'd earned rave reviews as a fiddle-playing prodigy and Ray Benson came knocking. Jason was only 16 then and couldn't even get in to many of the venues, so Benson waited until Jason's 18th birthday to start their 20-year run. With the Wheel, Jason recorded with Willie Nelson, Merle Haggard, Johnny Gimble, Leon Rausch, Vince Gill, Brad Paisley, and many others. He's played on scores of studio recordings for artists across the country. 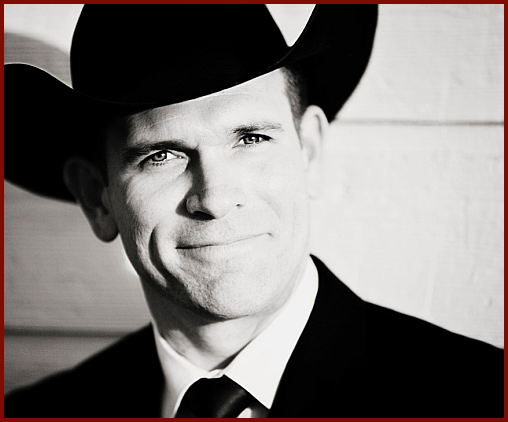 In 2007, Jason had the once in a lifetime opportunity to take part in the "Last of the Breed" tour with Willie Nelson, Merle Haggard, Ray Price, and the Wheel. Two years later, Austin City Limits featured "Willie and the Wheel" to kick off the show's 35th Anniversary. The album of the same name garnered a GRAMMY nomination.

From the White House to the David Letterman Show and the Kennedy Center to Bob Wills' hometown of Turkey, Texas, Jason has helped keep the spirit of Western Swing alive. His fiddle magic and endearing personality make him a fan favorite everywhere he plays. Jason is a devoted husband and proud father of a daughter and two sons. When he's not on the road, he makes his home in Austin, Texas. 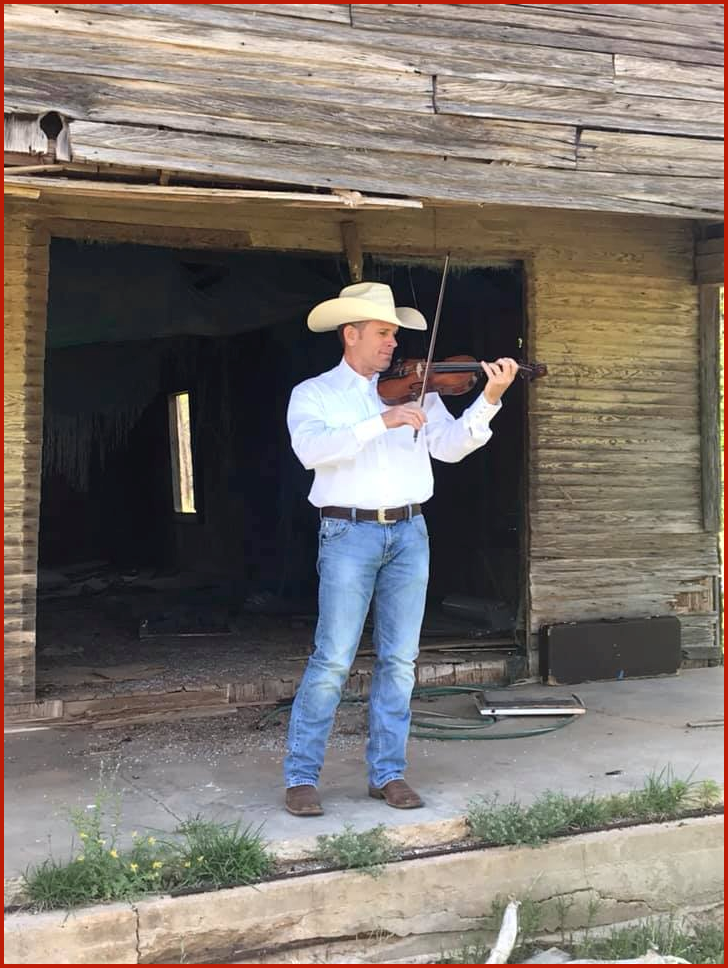 During Bob Wills Day 2019 Jason took a little trip to the "house between the rivers" where the Wills family lived and farmed for many years. Jason said that as he stood there playing his fiddle he was inspired all over again. 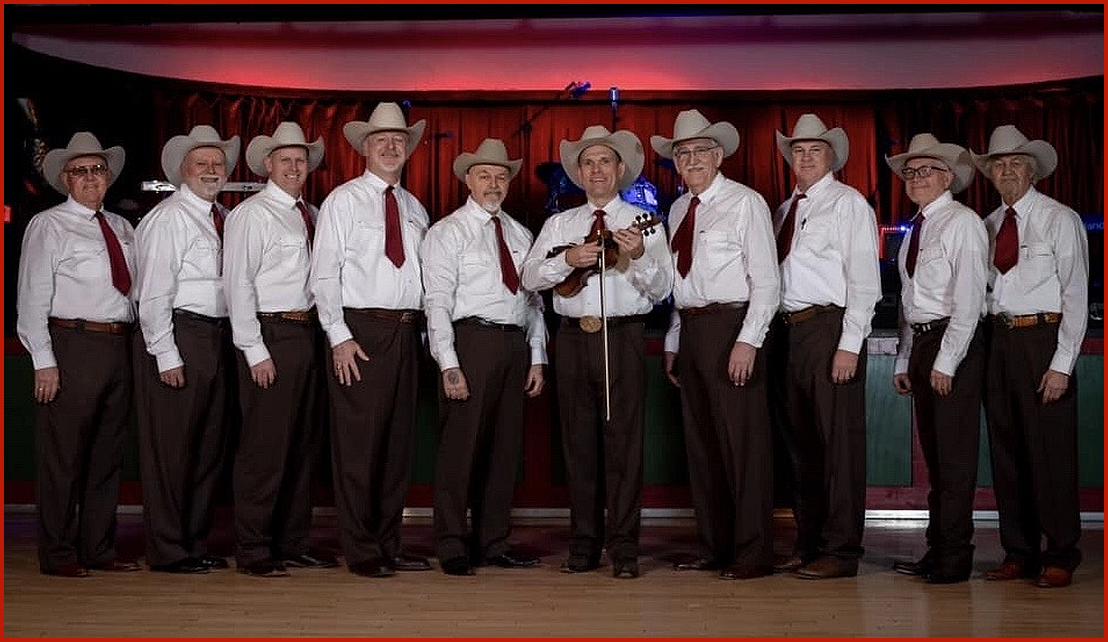 I Hear You Talkin'

I Lie When I Drink & I Drink a Lot

A Ride With Bob