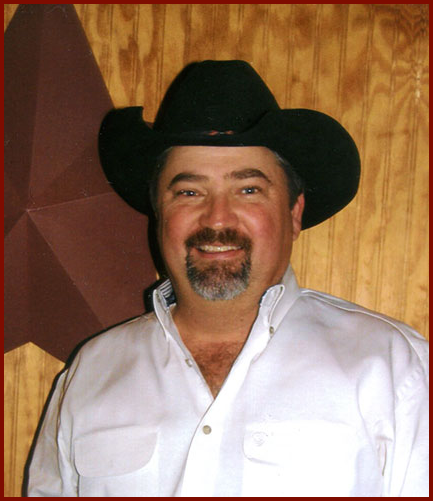 Kelly Spinks was born and raised in Mullin, Texas, and has been playing professionally since 1991. 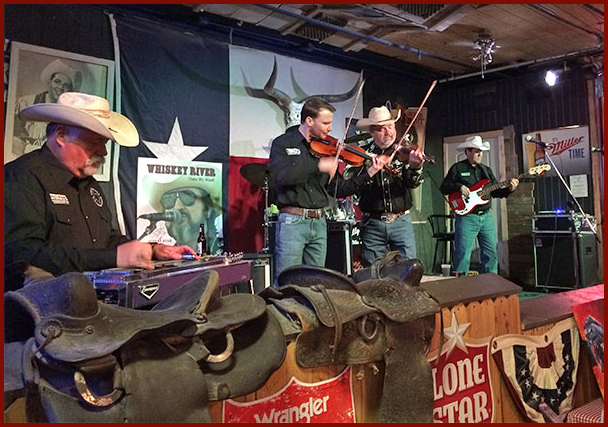 He is a third generation fiddle player that knows his country music inside out. His music speaks to lost loves and heartaches in neon-lit honky-tonks.

A robust fiddler and dynamic vocalist he delivers traditional country music with a heavy emphasis on the Honky-Tonk sound and Western Swing tradition. Kelly remains true to the old school - fiddles and steel, shuffles and waltzes. A modern day cowboy and rancher he plays the original Texas dancehall sound that cannot be rehearsed or copied, but rather "experienced" over a lifetime.

Over the last few years Kelly has released two dynamic CD's that have received international airplay, with several top 10 hits from New Zealand to Europe and has been well-received by fans and critics alike. He has also been honored to record a couple of duets with one of his idols, Tony Douglas. 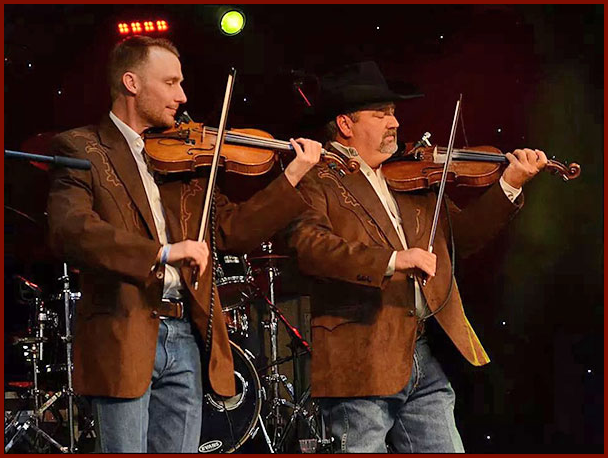 Kelly has a history of playing with some of the greats in country music... Johnny Bush, Frenchie Burke, Tony Douglas, Curtis Potter, Hank Thompson, and many more. 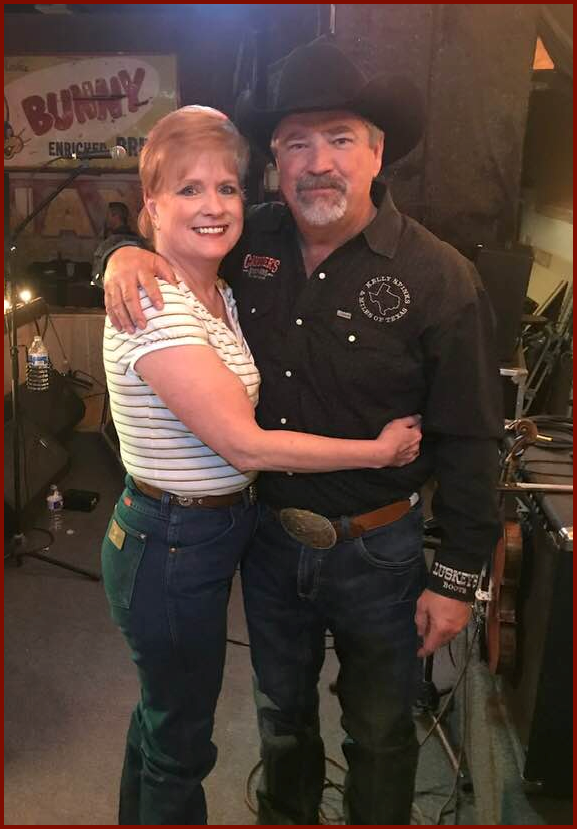 Kelly with his outstanding Miles & Miles of Texas band, has been fortunate to keep a number of his same band members for over a decade. He can fill the dance floor with some of the best dance music around, and can be heard weekly at dancehalls, honky-tonks, and Western Swing festivals throughout Texas, Oklahoma, New Mexico and Louisiana. 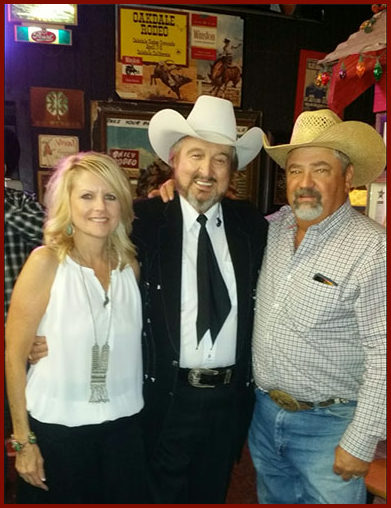 He is a Texas family gentleman who truly loves and respects the fans that travel thousands of miles to support the traditional Texas Country and Western Swing music that we all love.

For A Minute There

Right Out Of This World