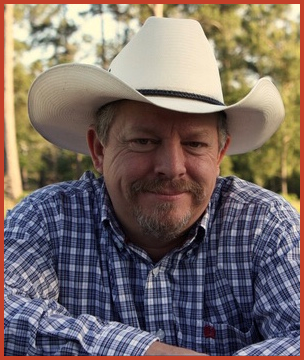 Jeff Woolsey was raised on Western Swing and traditional country music in the honky tonks, on the North side of Houston, Texas. He spent many Saturday nights listening to his step-dad's band play all the great songs from Bob Wills, Ray Price, Johnny Bush, George Jones, Mel Tillis, Faron Young and the many other great country music artists from the '50's,'60's and '70's.

Jeff would sit on the side of the stage and watch as all of the dancers would pass by him and when one song was over... they would stand in the middle of the dance floor waiting for the next tune. Jeff sang his first song when he was four years old... Charley Pride's, "Is Anybody Goin' To San Antone". From that moment on... he was hooked on singing and hooked on country music. He couldn't wait until the next Saturday night when he could do it all over again.

During high school, Jeff sang most every weekend with his step-dad's band. He was listen and watch every move that was made on stage. When Jeff turned 19 years old, he started his own band. His first gig was playing as the house band for the same honky tonk where he sang his first song... Little Moe's Ballroom in Houston, Texas. 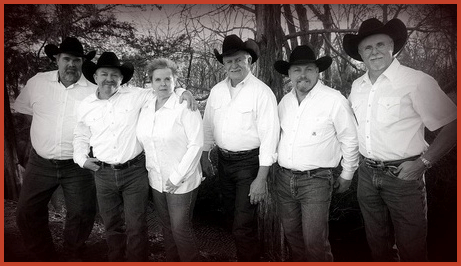 He played many of the same songs that he grew up listening to when his step-dad sing, as well as adding his own favorites. Most of all, Jeff paid close attention to what the crowd enjoyed and danced to... just as he was taught. As Bob Wills would often say "Keep 'em on the floor...if you don't, you're not doing your job." That's what he was always told and that is what he has always done....keep 'em dancing and twirling on the dance floor. That is what has made Jeff and his band so successful.

Throughout the 1990's, Jeff and his band were one of the hottest bands on the dancehall circuit, playing 150+ dances a year. Jeff released his first single in 1991 and received considerable airplay in Texas as well as other states throughout the Southwest. In 1994, they were named "Band of the Year" in the Houston area and soon followed with their first album of all original songs. His rise in popularity continued throughout the following years, until Jeff decided to step away from the music business for a while to get "re-energized" after a grueling long stretch of playing many dates over the previous 10+ years. 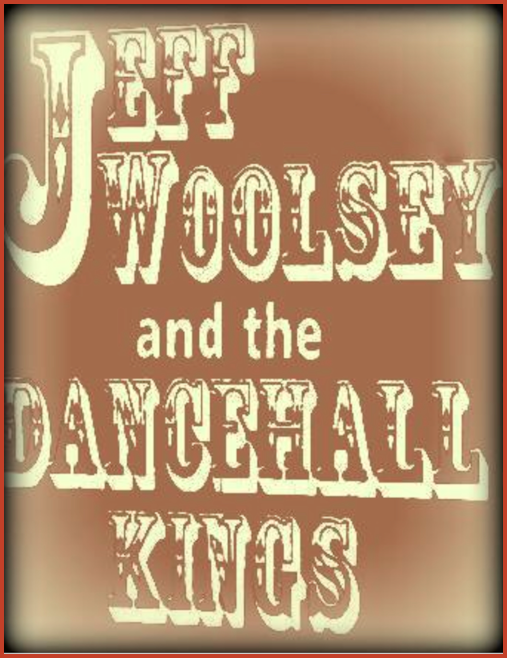 After a few years away from the music, Jeff decided it was time to re-emerge onto the dancehall scene. The time away was a struggle because the music was in his blood. That is all he had ever wanted to do... play the music that people loved to dance to. In 2007, Jeff released his first album since his return to the stage. This first release was very successful, receiving quite a bit of airplay in Texas and throughout the United States. The album also received much praise overseas from numerous radio stations that catered to traditional country music.

Jeff and his band had definitely started making their mark once again in the dancehalls where the crowds grew each time they performed. The hard-core, honky tonk shuffle and Western Swing sound that Jeff Woolsey & the Dancehall Kings were playing really hit home for many folks. Jeff stuck to his guns of playing the music that he loved so much... the very same music he grew up with. Now... the word has definitely gotten around the entire state of Texas to all the honky-tonkers that Jeff Woolsey & the Dancehall Kings, once again, one of the hottest bands on the dancehall circuit. 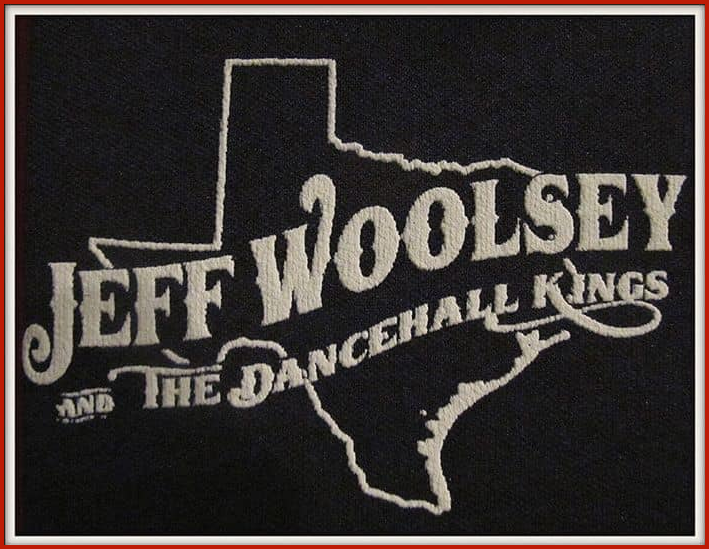 Jeff Woolsey & The Dancehall Kings have recently won two major, international awards for their hard-core honky tonk sound. They were voted the coveted Ameripolitan Honky Tonk Group of the Year in 2016, as well as the Academy of Western Artists Pure Country Group of The Year. Jeff was also nominated as a top 5 finalist for the Academy of Western Artists Pure Country Male Vocalist of the Year in 2016 and again a top 5 finalist for Honky Tonk Male Vocalist of the Year at the Ameripolitan Music Awards in 2017.

Jeff has released 5 albums over the last 10 years, including 2 "LIVE" albums, which have all received great reviews, including 5-star reviews in Country Music People Magazine, which is the largest Country Music publication in the UK. The most recent release is a "LIVE"..2-CD set that captures the hard-driving, shuffle music that has taken Jeff and his band to the top of the dancehall circuit once again. Jeff's powerful voice is heard throughout the cd and does not slow down until the very last note. Jeff is most proud of this album because it proves that his style of music continues to do exactly what it has always done... it "keeps 'em on the floor"!

Jeff Woolsey and the Dancehall Kings- There Stands The Glass

Jeff Woolsey and The Dancehall Kings - A-11

Introduction / Wine Me Up / Cold Grey Light of Dawn